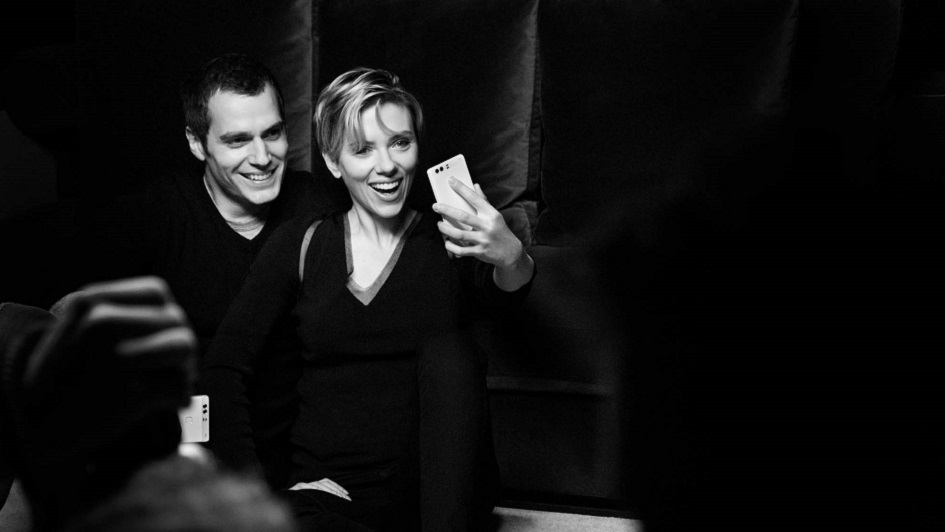 Is it a bird or a plane? No, it’s just Henry Cavill using his new Huawei P9+, making him the Ying to Scarlet Johansson’s Yang. Both celebrities have cleverly signed up to be the new ambassadors for China’s most recognised international mobile handset brand, Huawei. As two of the most recognised actors on the planet with a box office track record that spans 44 films, which when aggregated amount to almost $8 billion in box office takings (with an average earning of $190 million for each film), why wouldn’t you? After all, Scarlett Johansson has a history of brand ambassador success (if you ignore the disastrous Sodastream ambassador role), which includes Moët and Dolce & Gabbana. She is also one of the world’s most profitable actors, with her movies making on average $84.90 per $1 spent; the highest grossing being Marvel’s The Avengers.

Johansson, with her own tech credentials in Her and as the indestructible enigma in Lucy, is a credible weapon in Huawei’s armoury, whose current mobile device market share equates to 7.3% (making it the third largest mobile handset manufacturer behind Samsung and Apple in global shipments). Yet in the West, ask anyone about the brand or how to pronounce it, and it would seem that few have heard or know about the most innovative tech firm to come out of China.

Cleverly, Huawei has not only scored with its choice in celebrities, but also in bringing the brand closer to the psyche of its users. For instance, by partnering with Leica, the German lens and camera manufacture of premium photography devices, they add traditional Western brand credentials to what, in tech terms, is a relative newcomer with ambitious plans. As Richard Yu, CEO, Huawei Business Group, comments, “We believe in cultural technology, born out of people’s curiosity and desire to be creative by changing the way they experience the world around them. With the P9, working with Leica, we have challenged the norm of what was possible in lens technology – a game-changer for smartphone photography.”

In comparison to other brands, its challenges are huge:  How do you engage with an audience who has likely never heard of your brand? Leica, Scarlett, and Henry are good starts to carving out positioning to a wide audience and extending the brand appeal through these partner choices, but it’s the look, feel, and ability of the product that ultimately wins through.

Working on how to engage with audience and retail partners, to convey brand message and vision, is crucial as Huawei embarks on this ambitious ATL product launch. As with any mobile brand, the carrier message and being recommended as the product of choice, will more than likely convert curious shoppers of the brand into customers — who will hopefully not only become advocates, but also loyal brand users beyond their first P9.

The challenge for Huawei is competing against the budgets of other handset manufacturers and creating a cost per acquisition, which makes commercial sense by bringing the ATL to TTL at this critical stage, to engage with carrier staff and ultimately consumers. No celebrity endorsements or brand associations will achieve the cut through your desired target audience without a good product that attracts the backing of retailers and networks to evangelise about your brand and your vision. These will serve to set your brand apart from the usual suspects and achieve financial and customer satisfaction for all. 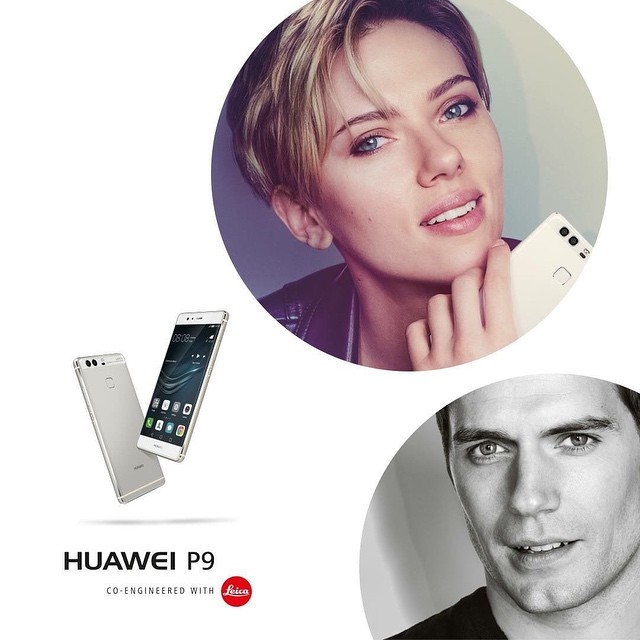 Establish the brand without gimmicks, lean on your Android platform credentials, become the product innovators to establish your channels, and work hard to develop them. Once you’ve created your core, increasing confidence in your product and brand, go bold and take it to the mainstream — being mindful that you want to keep your premium status whilst remaining profitable, and avoid being yet another brand struggling in a saturated market.

What these clever brand associations and celebrity ambassadors allow Huawei to do is make some significant noise in the market, an enviable position to be in which other brands will scrutinise with envy. This opportunity to make an impact and a positive first impression with many via this campaign, if carried through successfully, will establish and increase brand recall to spark the desired curiosity in the product. This curiosity can be captured and developed by Huawei to become the brand that splits the mobile handset market and gives consumers a choice. Variety in a bland market makes consumers rethink which device to settle for, rather than opting for the default brand they’ve become accustomed to or network they’re familiar with selling.

Now, whilst glamour is assured, I’m not sure if Henry or Scarlet can break the market alone for Huawei. But, with the assistance of an established and respected brand such as Leica and some clever routes to market activation, it’s fair to say that Huawei is in a better position than most to grow market share in a crowded market and position themselves as a recognised brand.