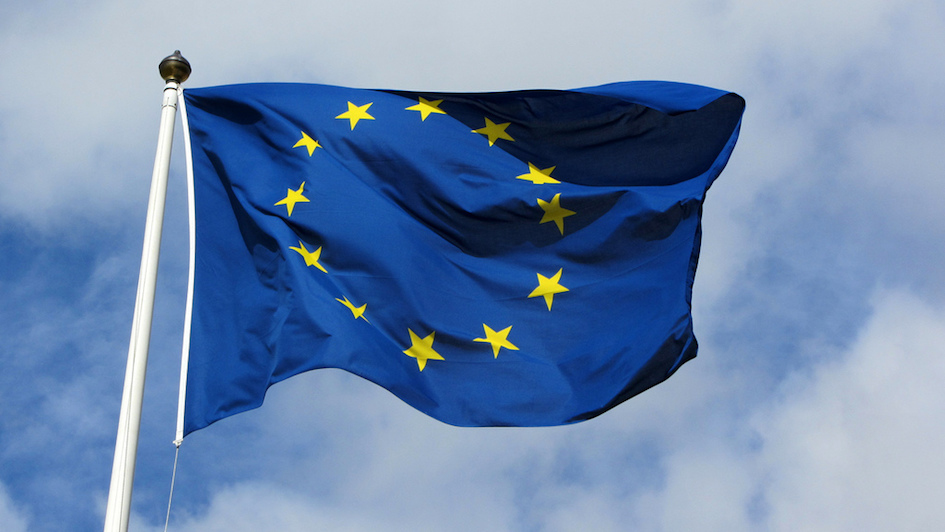 When considering how much time, money, and effort brands invest in establishing their equity as a valuable asset, you have to ask: should they be risking this equity by adopting a political position? The answer is probably not, just as you wouldn’t debate religion or social economics in the context of your brand. However, as we are seeing in the UK with the EU Referendum, and in the US with the Presidential race, brands are getting braver and sticking their noses into the political debate, risking alienating those that buy their products based on brand alone.

It’s a given that a brand’s stance on social responsibility is of paramount importance, for example, ensuring they pay a living wage relevant to the countries in which they operate in, paying statutory taxes, and exposing corruption in sponsorship, as in the case of the rather embattled FIFA. But, when the debate shifts to who to vote for, you run a huge risk of upsetting red or blue, left or right, yes or no.

Why would a brand financially invest in finding the most appropriate brand ambassadors or advertising campaigns only to potentially destroy any good will created amongst their loyal fans by pinning their colours to a political cause? Customers are ultimately what generates revenue for any brand. Speaking to your audience in the correct manner is essential to stimulating interest and persuading them to spend their hard earned money on your brand. Therefore, apart from the obvious free PR achieved, why take a gamble by entering into the political debate?

We recently commissioned consumer research, speaking to 2,000 respondents on the effects of consumer spending due to UK’s pending EU Referendum. For those of you who are unfamiliar, the vote could see the UK, a member for over 40 years, leave the European Union. The In (remain) and the Out (leave) campaigns have created aggressive and clever campaigns, coercing some brands to comment.

What our research shows is that brands should proceed with caution when entering the political debate. When asked whether consumers agree with “I’m more likely to support the side taken by a brand that I trust,” 25% of 18-24 year olds disagreed. However, as we progressed to the 55+ age group, i.e. those with more disposable income and more likely to vote, this disagreement increased to 41%. It’s therefore a sobering thought for any brand to realise that you may alienate a large proportion of your loyal customer base – an audience not just buying for themselves, but also the wider family unit.

When asked if “brands should stay out of politics altogether,” a staggering 61% of respondents said yes, with only 7% disagreeing. When you dissect this across all age groups, it becomes more pertinent as the feeling is consistent with 55% of 18-24, 56% of 25-34, 58% of 35-44 & 45-54, and topped by 68% of the 55+ agreeing. Bring gender into the equation and 64% of females feel more strongly about brands staying out of politics, compared to 58% of males, making political brand association more unappealing as originally thought. With research indicating that brands should be politically agnostic, think about any brand looking to endorse Clinton and Trump.

The statistics are a clear indicator for any brand entering the political debate, for whatever reason, it could potentially become a toxic issue causing long term damage to your reputation across the ages and sexes. Why take the risk? A brand’s social conscience should prevail, and any legitimate lobbying should cease when it spills into the public domain. The damage caused to your brand is likely to outweigh any financial gain from influencing the electorate.