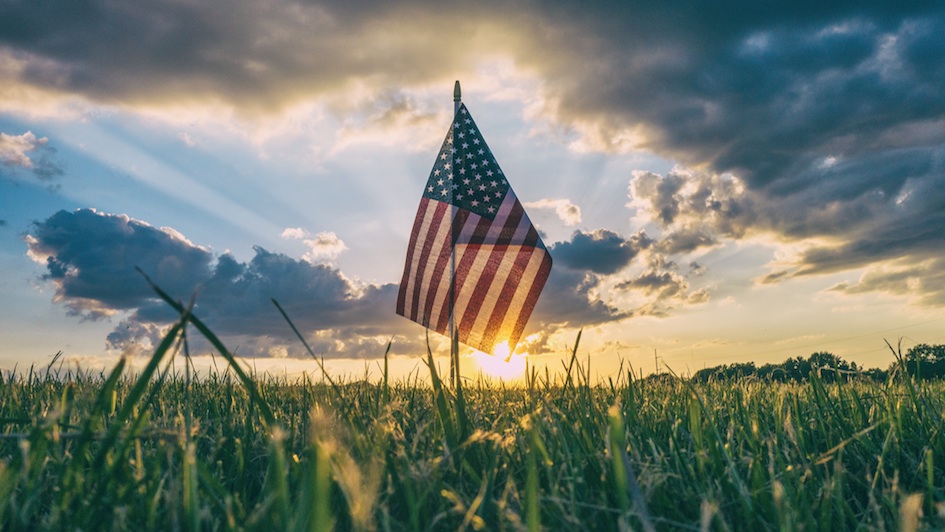 Advertising, if it can be considered an art, is one of promises and persuasion, seeking to seduce the heart, satisfy the mind…and move some product. But what about when that product is a politician? Is advertising, and its equation of reason + emotion = decision, still effective in winning the voters’ hearts and minds — especially during a U.S. Presidential election that one newspaper says reflects “The Age of Unreason”?

According to recent research from Ace Metrix, the specialists in quantifying the effectiveness of video ads, the answer may be… “Maybe.”  According to our recent interview with Peter Daboll, their CEO, Ace Metrix research on US presidential ads shows that while emotion is still operative, reason (like the current political season) may have lost its way as a motivator.

Brandingmag:  First, can you define what you mean by “video ad” at this point? What are the forms and distributions that encompass video? 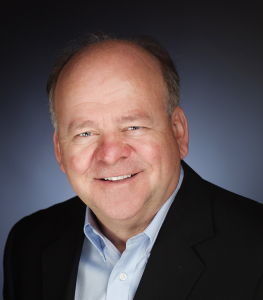 Peter Daboll: Well, video is really just anything that moves … any creative unit that has full sound and motion.

And when it comes to video ads, political ads just are not very good — they typically rank over a hundred points lower on our score than brand advertising. In politics, people are about pushing their message on somebody, and they don’t really care how well it is received.

Brand advertisers figured out a long time ago that this approach really doesn’t work very well – and in an age where people can avoid ads, skip them, do anything in their power to not watch them, that kind of messaging is not effective.

Bm:  What were you after your testing of Clinton and Trump ads?

PD: We wanted to track what we call a “swayable” group, those people that can be influenced and respond to what they see.

We identified four voter segments: strong Hillary and anti-Trump, which is an unmovable object. On the flip side you’ve got strong Trump and anti-Hillary. Those together are around 73% of the population, and they are not going to change their opinions.

Only 10% of the electorate in the U.S. Presidential election is open to persuasion.

Then we had a surprising group which we call the rejecters, the 17% of the voting electorate that feels disenfranchised and incredibly angry. This group is anti-both candidates. They are are pro-alternative candidates – but this group is also likely to not vote at all.

Then you have the other 10%, the remaining group, which is actually a positive group. We view these as the optimists, a group that actually doesn’t have a huge negative opinion of Trump or Clinton, and so can be swayed.  They could change the outcome of this election.

Bm:  So who are these “swayable” voters, and what makes them still open to persuasion?

PD:  We view this group as more highly educated than average, with higher-than-average incomes. They tend to respond to a political message that’s positive and is policy-oriented.  It’s a group with a high component of independence, and also comprises a pretty large segment of both Republicans and Democrats, not just independents.

Most of these people are men, predominantly 21- to 35-year-olds who have not made up their minds (according to our research, women are a little bit more decisive and have already formed their opinions).

This is a group that’s looking for information, that’s looking for facts and policy and to make an intelligent decision. And as we look at what they value in a candidate, some of the things are very interesting. It’s really about integrity and trust and honesty, which are in short supply with our two choices. But those are really what drives them.

The “swayable” group is in the middle and they do respond to emotional ads.

And as to issues –  the real issue that matters to them is the economy. You remember the phrase “It’s the economy, stupid.”  Well, it’s still the economy.

So you see ads about immigration, ads about healthcare, ads about equality or how they treat women or minorities… None of these come close to beating the economy as the number one theme for these swayable voters.

Bm:  So talk to us about some of the ads that you’ve found to be effective. There’s one you point to, from the Rebuilding America PAC, called “America Soaring” in support of Trump. You say it’s been the most effective ad among independents and leaners. And yet, while you say that the swayable voter values credibility and facts, “ America Soaring” is a lovely, emotional ad with no substantiation whatsoever. Is this an example of how to create an ad that would be effective with swayers?

PD:  When I talked about the swayable group, I also said they’re optimists. They tend not to have a negative reaction to either candidate, which is unusual. I mean, most people are pretty polarized in this election. The swayable group is in the middle and they do respond to emotional ads, so it’s not just about facts and policy, although those are key elements. They also are optimists – they believe in America. So positive messaging we know is something that works with them.

Bm: Let’s talk about another ad, from the Clinton campaign. It’s called “Mirrors,” and It’s highly emotional, which you generally seems to rate as a plus, but it’s also basically encouraging voters to vote against Trump rather than for something. How effective would you estimate it to be in general and do you think it would work with the swayable?

PD: Well, we actually scored that ad. It actually didn’t perform as well as you’d think. I think people are just a little bit tired of the same rhetoric that’s repackaged. They’re trying to say that Trump is a bad guy and how he abuses and treats women. They’ve been running ads like this for six months. I think this had an impact score of 40. So in our data, that’s pretty average.

[EDITOR’S NOTE: This interview took place just before the tape was released in which Trump was heard describing his ability as a star to kiss and grab women without consent, and before multiple women came forward with allegations of sexual assault.]

At some point Hillary has to say what she’s going to do instead of “vote for me because I’m not him.” She needs to give people a reason to actually choose to vote for her. And I think that’s where her weakness is right now.

SEE ALSO:The Most Patriotic Brands (and People) in America

Bm: So, this is the second presidential cycle you’ve done testing in, correct?

PD:  We did see more policy ads in 2016. And we saw some negative ads – the ones that used real people were quite effective. We saw more of both types of ads in 2012.

But I think what’s really interesting here is that the best performing ads of this entire cycle have been Bernie Sanders’ ads.

Bm:  Like his “America” ad using the Paul Simon song.

PD: Of course, it wasn’t enough to help him in the end, but it did help people see him in a positive light.

Bm:  So is the impact of advertising declining in political campaigns?

PD:   That’s a great question. I actually do think it is declining. We’re seeing the end of the big budget and just pushing out all the messaging you want. There’s a fundamental change in behavior required: you need to produce advertising content that people choose to watch – more like brand creative.  In any case, there is no longer a given between ad spending and outcome.

Bm:  Of course, Trump isn’t running on ads. Trump is running on brand. His brand. So while you’ve mentioned what politicos could learn from brand marketers, what could brand advertisers, if anything, learn from this political season and your findings?

PD:  I think what brands can learn is that emotional messaging is the future of advertising. There’s that saying, “People won’t remember what you said, and people won’t remember what you did, but people will remember how you made them feel.” The best political ads capture that emotionality, particularly on the positive side, and it makes the case beyond just the functional attributes of the candidate.

Bm:  So, what could be more fitting for this “Age of Unreason” than to embrace the “Age of Emotion,” and let the facts fall where they may.  Thanks for your time and insight, Peter.