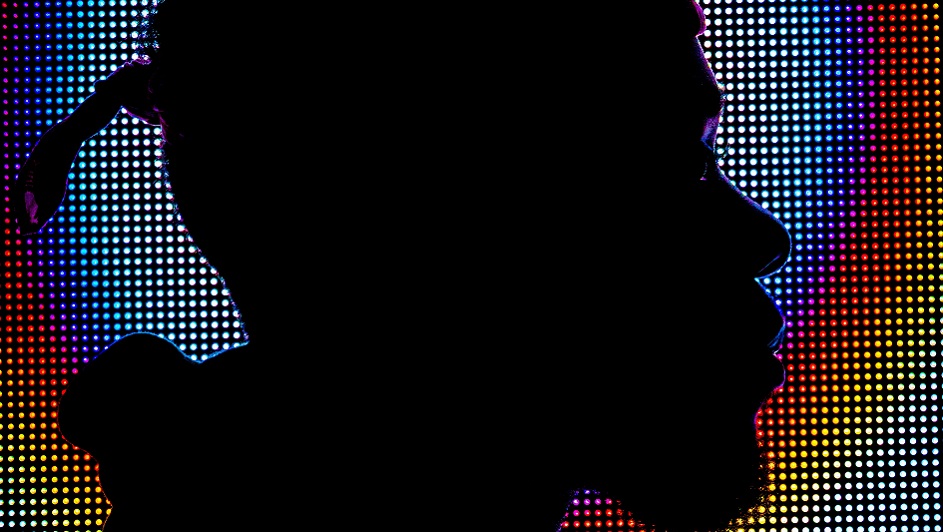 At this year’s 4A’s Stratfest conference, themed “Data+Humanity, Planning Re-defined,” the case for Black Twitter as a cultural mirror of our diversity was cogently presented by God-is Rivera, director of inclusion and cultural resonance at agency VML.

“We’re all strategists in this room and I think we understand the importance of ‘perspective.’ It’s what our clients look to us for. It’s well known that we pride ourselves for our diversity and sense of inclusion,” said Rivera, “but if we don’t have everybody in the room that represents the entire world we’re selling to, then we don’t have the entire story or all the data needed to solve the business problem.”

She then asked who had heard of bae or on fleek, words that originated in black culture. She wondered if we knew where theses words came from or how involved the people that bring such words into our culture are in advertising and branding. How did this disconnect happen?

“We all know that black culture plays an important role in evolving popular culture, so why are they not here, not involved in the process of brand communications? As strategists, why are we not getting the whole story?” asked Rivera. “So let’s take a look at this under-represented community in the strategic marketing process. We simply cannot do our jobs well without having the complete cultural story of people with various backgrounds.”

Yes, we still have this problem in 2017. The agency world needs to evolve, to expand its consciousness, to rethink what someone in an agency, at a brand, looks like.

“We need to break down the walls and think about the meaning of what and who is ‘creative’ and ‘strategic,’ and what someone who offers that looks and thinks like.”
– God-is Rivera

And, now to the key question, do you know what Black Twitter is? “If you don’t know Black Twitter, you cannot find Black Twitter,” began Rivera. “It’s happening in plain sight and yet nobody knows what it is. It is a collective group of predominantly black people, people who identify with the black experience. It is a collective identifier for those with a particular experience who use Twitter to communicate, to share, and to protect black culture. It’s not a quantifiable group. It’s not something that you find in one’s bio on Twitter. Yes, it is hard to pinpoint, but it’s important in pushing popular culture forward.”

If you don’t know what Black Twitter is, then you cannot find it. It’s an interesting phenomenon. Black Twitter is a form of digital signifyin’, a description of how black Americans (explored in the book The Signifying Monkey) speak and use tropes, hyperbole, and humor to communicate with each other. It evolved from the black cultural experience in America and is based on their struggle for survival, which continues today. “When we were brought to America, blacks had to develop a hidden form of communication. For example, Negro spirituals were rife with hidden messaging. Take the song, “Wade in the Water,” whose lyrics presented a coded message telling slaves to escape through rivers, so that the owners’ dogs could not track them,” noted Rivera.

SEE ALSO:Tech for Good in Action: Mission-Driven Startups That Aim to Help Lives

This kind of communication has always been clear in black culture, but – until the Internet – there was no platform where the world could see it. Interestingly, with Twitter, black Americans now have a platform via which to speak to the entire world. “Conversations that had taken place in nail salons and in barbershops now have a global platform, but people who don’t identify with that culture have no idea it is happening. As a strategist you can see how important that missing piece can be,” added Rivera.

“To connect with different communities, to really resonate, you have to have a cultural layer over the data.”
– God-is Rivera

Today’s marketers and planners need to know how to use data, but doing so effectively requires a layer of cultural resonance. Take, for example, the “yo mama” jokes that were so popular in the ’70s, an interesting time for black Americans just coming out of Jim Crow and using humor to signify important community issues. While these were jokes, they were actually coded ways that people dealt with societal issues – by transforming them into humor. This approach is prevalent to this day with Black Twitter.

“Black Twitter is so vast, and does so many things that it is hard to grasp,” said Rivera, “but there are key themes. The first theme is protection. We use Twitter to protect each other, to keep survival at the top of the list, through cultural camaraderie.” For example, pro football player, Colin Kaepernick, sparked controversy by kneeling in protest as the national anthem was played before a game. When a high school player emulated Kaepernick and was suspended, protests on Black Twitter resulted in the youth’s reinstatement.

The second theme is reinforcement. “The news media has not historically portrayed blacks fairly, but today (with Twitter) we can challenge the media and let journalists know what we really think about key issues. We can now reclaim our narrative. Again, this plays to our role as strategists. How many key pieces of the cultural puzzle have we been missing when we try to build plans to connect with consumers?” asked Rivera.

A third theme is celebration. Black culture has not always been celebratory, but Black Twitter provides the opportunity to do that, to congratulate and raise each other up in the continuing fight against oppressive forces. This is a place where black people can celebrate and the world can see how dedicated they are to their community.

Popular culture is one of Rivera’s faves, as you can see on her Twitter feed. “We can do pop culture commentary on Black Twitter where once we talked about Michael Jackson in the nail salon or in our mother’s basement” noted Rivera. “In 1993, nobody saw or heard that.”

“Black Twitter gives us this place to see pop culture through our lens, whether it’s American Horror Story or a presidential address. This should be especially interesting to brands, which seek to understand culture.”
– God-is Rivera

Last year, when Rivera explained all this to her mother, she said that if the Black Panthers had had Twitter, then things would be so different today. “That made me understand the gravitas of what we have here. Twitter is a place where we can organize, and be strategic in dismantling the oppressive institutions endemic to America. To watch that happen with movements like Black Lives Matter has been fascinating. It’s important as planners that we understand the role that digital plays in the larger culture.”

Finally, Black Twitter turns on its head what people think of as “creative.” For example, people who tweet about Black Lives Matter are in fact copywriters, but they are not in the ad industry. “We need to reconsider what creativity means, what it looks like, what a strategist looks like. There is so much potential that we’ve skimmed over. I want all of you to think of Black Twitter as an example of a different way to think about inclusion and why it’s important, even sourcing beyond traditional copywriters to bring new perspectives and find new ways to connect with people of all cultures,” said Rivera.