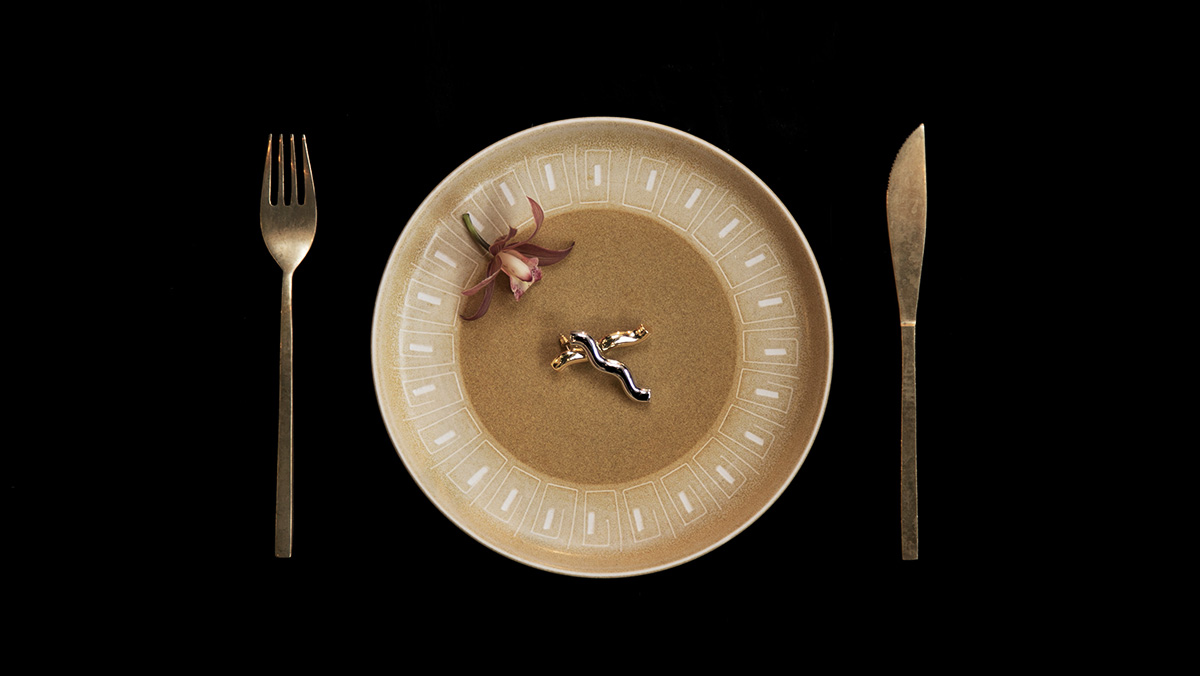 The “culture eats strategy for breakfast” quote is attributed to legendary management consultant Peter Drucker, although there doesn’t seem to be any real evidence that he said anything of the sort. It’s the type of line that management theorists trot out when they want to make the point that even the best strategy in the world can be frustrated by a culture that resists and hampers change. There are only two problems with the quote: it’s probably not true and managers probably don’t believe it in any case.

More interestingly, the pattern of responses revealed that senior executives tended to emphasize culture, while junior executives skewed towards strategy in their responses. The researchers hypothesize that one potential reason for this is that senior leaders have a greater ability to shape culture — and consequently value it more as a tool than middle managers, who have a clearer say in the strategic planning process and more direct control over employees.

But could the opposite be true?

While strategy is typically developed at a high level and handed down from the top of an organization, culture doesn’t work the same way; in the absence of strong leadership, it will inevitably spring spontaneously up from the grassroots. The higher up an organization you go, the more removed management is likely to be from its cultural reality. The response to the Heidrick & Struggles survey suggests that CEOs and their C-Suite colleagues are very much aware of this potential for cultural detachment. They take their ability to set strategy as a given – it’s part of the job description. It’s enforceable. But culture is spontaneous and intangible. It’s messy and stubborn and difficult to control — like a petulant child. That’s arguably why senior leaders are far more sensitive to its ability to foil their well-laid plans.

When Chip Bergh took over as CEO of Levi Strauss in September 2011, he embarked on a listening tour of the company, spending an hour with each of the company’s top 60 executives, to understand the company’s culture, to discuss what needed to change and to understand what needed to be retained. What he found was that few people could articulate how the projects they were working on linked to the company’s overarching strategy. He also ran a series of town hall meetings with employees, where he discovered that three quarters of the rank and file were blissfully unaware of the company’s underperformance (2011 sales had declined to $4.6 Billion, less than half the company’s 1997 peak). A cultural lack of urgency was clearly exacerbating poor business performance. His experience shows that employees can easily become divorced from company strategy, but their attitude to work is inevitably shaped in its culture.

SEE ALSO:Black Twitter: Why Cultural Perspective Is Important to Advertisers

Bergh’s response was to replace nine of his eleven direct reports and to articulate a four-part strategy to turn Levi Strauss into a growing, profitable omnichannel retailer. By his own admission, effecting cultural change was the most challenging part of the turnaround:

“It’s very hard to change a culture. When a company is in decline for ten years, something perverse happens to its culture.”

“I’ve spent a lot of time with my executive team and the company’s top leaders around the world to shape the behaviors and expectations that define a high-performance culture. It all starts with having the right people and unleashing them to tackle some of the biggest challenges. We have become more focused on customers and consumers in general, on winning, on teamwork, and on the idea that performance really matters – but even now that we’re growing again, the culture has been slow to change.”

In comparison to the sharpness and clarity of the four-part business strategy, Berg’s approach to culture is broad-brush and consensual. Strategy is a product, whereas culture is a process.

For Jamie Dimon, the head of JP Morgan Chase, the culture formation process is unending. Every year he organizes a ‘listening bus’ tour of the bedrock of his organization — provincial branches, call centers, and operations centers. His tour also involved a series of town hall sessions, as well as an invitation to people on the front line of the organization to come aboard the bus for a beer and to share their frank appraisal of the business and its relationships — with immunity guaranteed by the CEO himself. The tour is time-consuming but worthwhile. The improvements suggested by front-line employees are used to direct innovation. Beyond this, the tour has taken on tremendous symbolic value: if the CEO of the business is prepared to spend his summer listening to customers and the rank and file of the business, there’s no excuse for managers lower down the organization not to follow suit. Here’s the true brilliance of this approach. The tour also gives Jamie Dimon a vital sense of cultural context for strategy-setting. Without this context, the strategic planning process can become over-intellectualized and maniacally focused on narrow-goals. Spending time on the ground ensures that strategy is based on an acute understanding of the culture and the practicalities of the business at every level.

Of course, strategy and culture aren’t substitutes. In reality, one doesn’t eat the other for breakfast (or lunch or dinner). Both are necessary for a business to succeed, but they play complementary roles. To stretch the breakfast analogy, strategy defines what’s on the menu: of all the possible options out there in the world, what’s actually being served and why? Is it complex or simple? Ambitious or affordable? Designing a menu — just like designing a strategy — requires a keen understanding of customers and their motivations. Culture, on the other hand, defines the conditions under which that breakfast menu will be delivered. How effective is the communication between front-of-house and back-of-house staff? Do they prioritize speed of service over friendliness? Are staff encouraged to adhere to a strict set of behavioral guidelines or are they encouraged to let their own personalities shine through? Are they happy or stressed? Supportive or siloed?