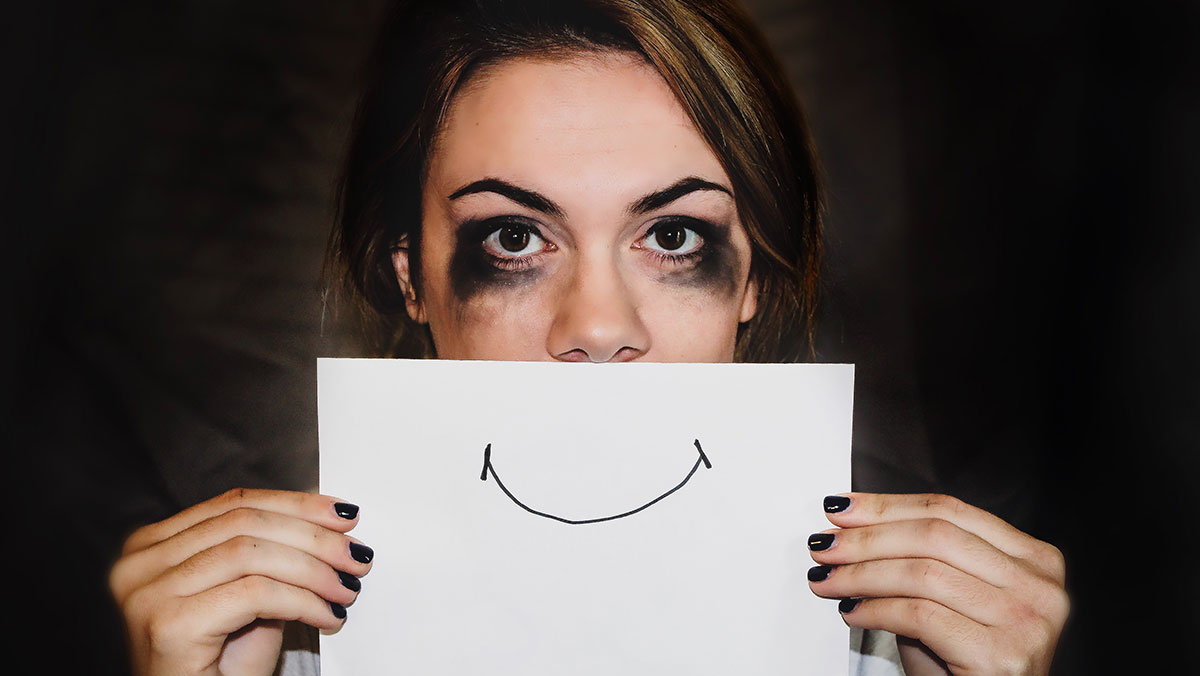 Around a billion people worldwide are thought to be affected by mental and substance abuse disorders — just over one in eight people on the planet. If you’re reading this in the US, there’s a one in five chance that you’ve experienced mental health problems over the past year. In the UK, those odds are even higher — one in four. And that’s not counting those of us who are just plain unhappy, dissatisfied, bored or simply struggling to come to terms with what’s happening in the world around us.

The World Health Organization estimates that depression and anxiety cost the global economy $1 trillion per year in lost productivity. This phenomenon hasn’t gone unnoticed; a raft of charities and wellbeing programmes have launched to encourage people to speak more openly about their mental health problems.

How are brands responding?

The world’s biggest brand, Apple, plans to launch its Apple TV+ service with a docuseries on mental health co-created by Prince Harry and Oprah Winfrey. So, the good news is that mental fitness is within reach for anybody prepared to fork out $4.99 per month. But that’s about it. The majority of Apple’s world is about as bubblegum and upbeat as humanly possible: Their iPhone11 comes in pleasing pastel shades and has ‘Just the right amount of everything.’ The Apple Watch Series 5 is made ‘With materials you’ll love.’ Elsewhere, Apple has partnered with Oprah’s Book Club to ‘Connect all of us through the power of books.’ Apple Arcade will help you to ‘Play extraordinary’, while Apple TV+ will give you ‘Stories to believe in’. Apple’s brand world is largely a fantastical place where positivity abounds. Steve Jobs wanted to put a dent in the universe, but Apple’s universe is dent-free.

To be fair, Apple CEO Tim Cook did shed a few tears in public earlier this year. They followed the proclamation made by Oprah at the Apple TV+ launch:

“There has never been a moment quite like this one. We have this unique opportunity to rise to our best selves in how we use and choose to use both our technology and our humanity. That’s why I have joined forces with Apple.”

So those were tears of happiness then.

I’m picking on Apple but I could just as easily have written about any of the world’s biggest and brightest brands — Facebook, Google, Amazon, Starbucks or Coca-Cola. They are all heavily invested in projecting an almost relentlessly-positive view of the world. As ‘purpose-driven’ companies, they have a strong incentive to demonstrate the extent to which they are forces for good. Facebook is bringing the world closer together. Google is organising the world’s information and making it accessible to all. Amazon is the Earth’s most customer-centric company. Starbucks wants to inspire and nurture the human spirit. Coca-Cola aims to refresh the world in body, mind, and spirit. It doesn’t help their cause to admit that the world is increasingly obese, unhappy, confused and socially isolated — or that they are a huge chunk of the problem.

There’s a term for the suppression of negative emotions in favour of blind optimism: toxic positivity.

SEE ALSO:“The Pull Factor” Finds Brands Must Contribute to Sustainable Living, or Else

This form of positivity is toxic precisely because it robs us of our right to call something out as damaging, or depressing, or shameful. Rather than encouraging people to be honest about their emotional state, it incites us to gloss over any negativity in the hope that grinning and bearing it will prevent the negativity seeping out any further. This form of positivity is equally toxic in the workplace. It used to be the case that workers were expected to set aside their humanity for eight hours a day so they could dedicate themselves to the creation of shareholder value. The creative economy and the rise of the cult of purpose have turned this on its head. Now, we are required to bring the very best of ourselves to work. We are expected to be inspired by the company’s purpose, to share its values and to conform to its behaviours. Any negative emotions we experience as a consequence of this are dismissed as a deficiency in our own moral substance and mental fitness — as opposed to, say, a natural response to being required to pretend to care more about an organisation’s nonsense than our own moral compass.

So, what’s the alternative?

British artist Grayson Perry introduced the idea of an ‘emotional contact patch’ in his 2016 book, ‘The Descent of Man’. He rides motorcycles. The ‘contact patch’ describes the two tiny ellipses of tire that connect him to the world when he rides. The softer the tire, the greater the size of the contact patch and the more grip it affords between rider and road. The emotional contact patch works in much the same way; the softer we allow ourselves to be (and the less full we are of hot air), the abler we are to establish an emotional grip between ourselves and the world around us. This is as true of brands and organisations as it is of people. The more we allow ourselves to acknowledge and express the full spectrum of emotions, the more honest, lasting, and productive our relationships become.

It’s perfectly normal to experience negative emotions. That doesn’t make you a negative person. It makes you human. Being honest about the fact that life can — at times — be desperate and disappointing, makes brands more empathetic as well as more interesting. But it’s remarkable how few brands seem prepared to do this. Charity brands are often the exception — death, illness, poverty, violence, and injustice are unavoidable. So, they find ways to communicate openly and honestly about these subjects without succumbing to despair. The Brain Tumour Charity provides a vivid example of this — one I’m professionally familiar with. It’s open about the devastatingly negative effect a diagnosis can have. Some of the stories and videos on its website make me weep. But it doesn’t indulge in pornographic displays of misery or illness. Every story has a purpose. And the negativity is used to inspire determination rather than anguish. It’s upsetting but it’s also enlightening and motivating. Rather than peddling toxic positivity or false hope, The Brain Tumour Charity provides positive advice and — at times — introduces humour as a helpful way to establish emotional balance.

Commercial brands would do well to follow the example set by their not-for-profit counterparts. Emotionally-honest brands don’t seek to avoid negative emotions, or reluctantly accept them as necessary distractions from the manufacture of happiness. Instead, they acknowledge that people experience a full range of emotions — often in a single day — and they provide positive opportunities to discuss and deal with those emotions. The more sadness, boredom or fear we admit into the emotional landscape of brands, the more opportunity we allow for happiness, love, adventure, and humour to flourish.