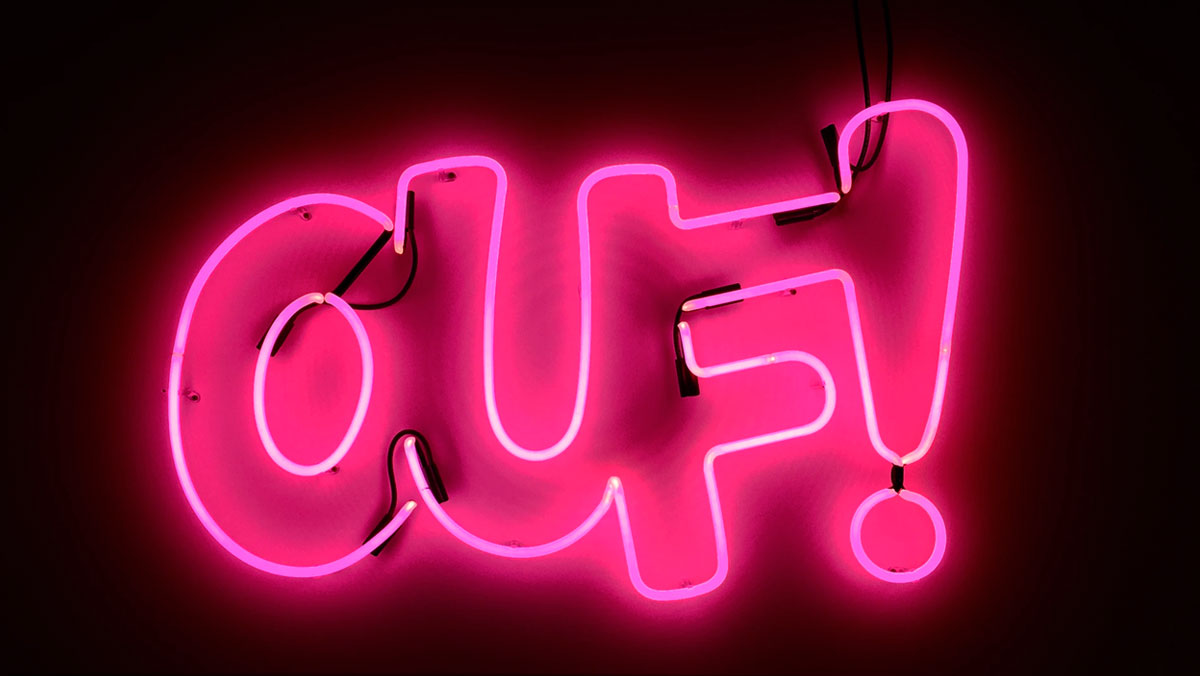 A lot of thought goes into a successful brand: The name, logo, tagline and slogans, campaigns, and spots that communicate that brand’s values. But all too often the development of a brand is focused on one primary target market. When launching a marketing campaign in a new country, how does one successfully adapt branding to new languages and new localities? How does one translate names, taglines, and slogans while maintaining brand integrity? What about the graphic and visual dimensions of branding: How to ensure that they are going to appeal to local tastes and stand out from the local competition? We consider some best practices and tips for crossing linguistic and cultural borders successfully.

Translating one’s branding messages to an unfamiliar market is fraught with risks. Consider these anecdotes from the hall of shame of English to Spanish translation and be glad you’re not the ex-employee or ex-ad agency responsible. The following “horror” stories have entered the realm of urban legend not just because they amuse but because these days those kinds of mistakes had better be caught before they enter the realm of public discourse:

‘Got Milk?’
The American Dairy Association’s campaign won awards in the US, but south of the border the translation meant “Are you lactating?” (In fact, according to this article, this problematic rendering was caught in the nick of time during the market research phase and never used in public.

‘Come Alive! You’re in the Pepsi Generation’
Pepsi’s famous slogan was translated in Taiwan to mean “Bring your ancestors back from the dead!” (This oft-cited report remains unconfirmed. But the claim that competitor Coca-Cola was initially going to be spelled in characters pronounced “Ke-kou-ke-la” which meant either “bite the wax tadpole” or “female horse stuffed with wax” depending on your dialect of choice. However, after researching some 40,000 candidate characters, Coke reportedly settled on “ko-kou-ko-le,” translatable as “happiness in the mouth,” surely a more satisfying alternative to either wax tadpole or mare.)

‘Fly in Leather’
American Airlines promoted its comfy first-class seats with “Fly in Leather” but in Spanish translation, it was understood as “Fly Naked”. (This appears uncontradicted.)

‘Tonic Water’
Schweppes mistranslated “tonic water” as “toilet water” and wondered why sales went down the drain. (This appears to be true.)

‘Turn It Loose’
Coors thought its slogan would play well in Latin America but didn’t realize that the phrase was slang for what diarrhea sufferers do. (But David Wilson debunks this as an urban legend, claiming this slogan was never used.)

‘Chevy Nova’
Chevy Nova seemed like a bright new name in the States but in Spanish, “no va” (with the space) can mean “not going” rather than the intended “new star.” (A fact-check article reveals this to be a “business school legend”: The name was not likely to have been a negative factor nor an oversight of GM. Chevy’s economy model reportedly did well south of the US border.)

In the spirit of Bill Murray’s portrayal of the foreigner’s experience in Tokyo in the aptly named film Lost in Translation, Brandingmag covered the negative branding of “Nomisugi” — roughly translated as “sleeping drunk” in Japanese. Perhaps this is the sad fate of, among others, execs who get translation wrong.

The days of Don-Draper-like cowboys driving campaigns without consultation are largely gone, and marketing departments and ad agencies tend to rely on professional translation companies and localization agencies to tune brand messages to the local parlance with heightened sensitivity to slang and cultural idioms so that you’re less likely to get lost. There’s sometimes a need for transcreation.

SEE ALSO:How to Know When It’s Time for Transcreation

Pros and Cons of Working with Localization Agencies

Working with localization companies comes with its tradeoffs. There’s typically a higher cost for having expert oversight, 24/7 support, and coverage for the unexpected that can come when working with freelancers. Expect to pay a premium of 20% to 50% for working with a top language services provider.

The advantages of an agency include having a “one-stop-shop” that can handle any translation or localization project, whether its marketing translation services, website translation services, desktop publishing and more. Don’t forget that marketing in a foreign country is a two-way street. You will want to gather feedback and translate it from Spanish to English so you know how your campaign is playing in Playa del Carmen.

Beyond translation, a professional localization agency should be able to brief you about the nuances of your target market and provide insights about how your company logo, company slogans, brand name(s), and brand design are likely to be received locally.

The other drawback is that, when working with agencies, you are not likely to have direct contact with your translators, working instead with an account manager who mediates between you and your colleagues on one side and the translation team on the other. Agencies take this team approach both to prevent you from working around them but also to shield you from quirks or non-availability of individual translators.

These days, thanks to the Internet, it’s easier than ever to work with freelance translators to and from any language. You can find them easily and in abundance on freelance platforms like Upwork, Freelancer, and Fiverr. There, you will find search and filtering tools to quickly generate a shortlist of candidates for your translation and localization projects. You’ll also find detailed profiles, ratings, reviews, and portfolios.

You can post a project description and collect bids and proposals from relevant translators. You are likely to find that the proposed fees coming from freelance translators are a fraction of agency rates, although rates vary depending on language and experience. You can go bargain hunting, but remember that here, as in most things, you get what you pay for. Typically, translation services are priced according to the words in the source document: If agencies charge between $0.10 to $0.20/word, freelancers are likely to range from a penny to a dime per source word.

One tip, if you go the freelance route, contract freelancers in pairs. Choose one value-priced freelancer to do the heavy lifting and an expert to check the work of the first and provide backup in case the first fails to deliver the goods at the expected quality level.

Machine Translation as a Budget Option

The quality of automated translations has improved dramatically in the last decade. Services like Google Translate and Microsoft Translator, driven by Artificial Intelligence and neural networks for machine translation, are fast approaching the quality levels of human beings, though we have not reached the point where a machine can match an expert linguist.

However, you should become familiar with these online translation services. Using them to do a rough translation can save you time and money for research and internal documents. Use them also to check the work of your freelance translator or translation agency. Some lazy translators have been known to use translation software to do the work you expect them to do. You should explicitly forbid this when contracting a job.

Translation software is also useful and cost-effective when gathering feedback from a campaign, and for canvassing the work of competitors in a foreign market.

The Bottom Line on Localized Branding

The translation game for branding-conscious companies and agencies is best played locally, with a combination of instruments, both human and automated. If you have the budget, professional localization agencies are likely to deliver the best bang for your branding buck, but freelancers and software translators should also be part of your marketing mix.