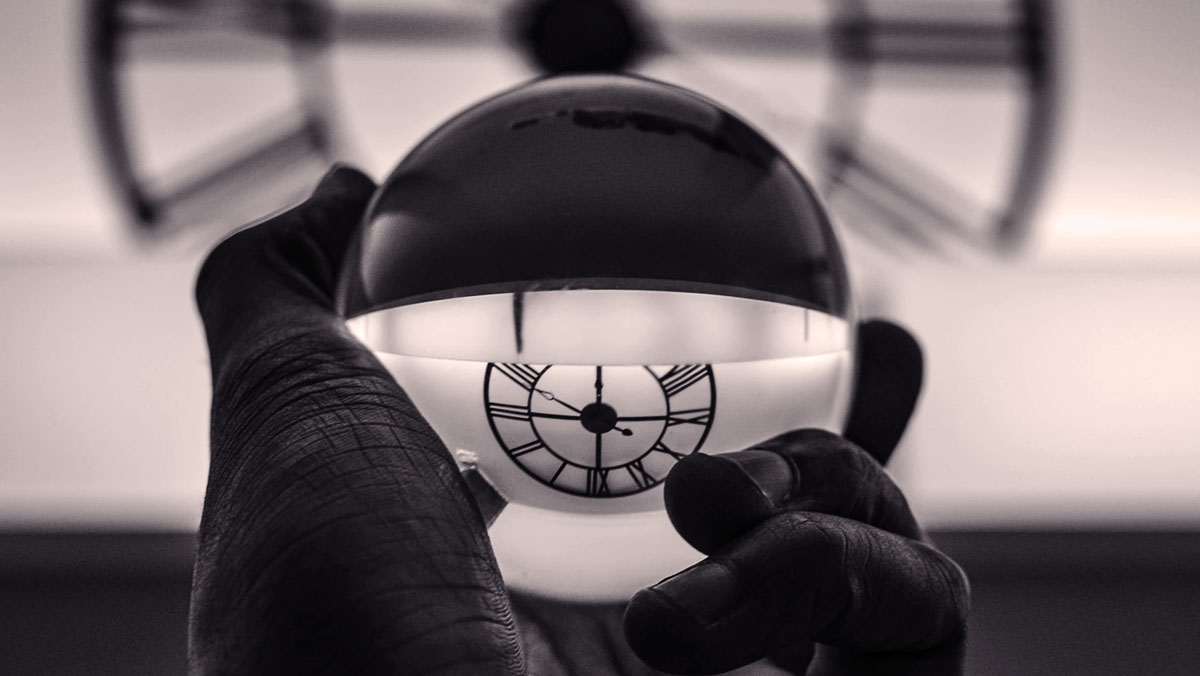 The observation above was made by Greek philosopher Heraclitus, who lived around two and a half thousand years ago — long before anybody cared too much about how to manage their brand. But what’s true of men and rivers is also true of brands and their environment: The context in which your brand exists is always changing and brands inevitably evolve with time. Acolytes of Byron Sharp would do well to acknowledge the truth in Heraclitus’ statement: Sharp’s belief is that brands grow by constantly using the same brand elements — color, logo, font, strapline, jingle — and through repetition establish these as “distinctive memory structures” that embed a brand in people’s minds.

But this is precisely how brands DON’T grow.

Coca-Cola would be screwed if its growth strategy was limited to flogging red cans of carbonated brown sugary liquid. In May 2018, UK value sales of Diet Coke outstripped Coca-Cola as sugar taxes and changing consumer tastes impacted sales of their core product. The river changed. But so did the man. The relative success of Diet Coke was also a consequence of The Coca-Cola Company’s decision to invest in low-sugar brands to appeal to a new generation. This involved a pack redesign, a shiny new £10m advertising campaign, the introduction of new flavor variants, and an evolution of Diet Coke’s identity. There’s nothing remarkable in this story — you don’t need to be able to see around corners to anticipate that the war on sugar is bound to affect sugary-soft-drinks brands. The very least a responsible brand owner should do is learn to change with the times.

Great brands go a step further: The man changes before the river. 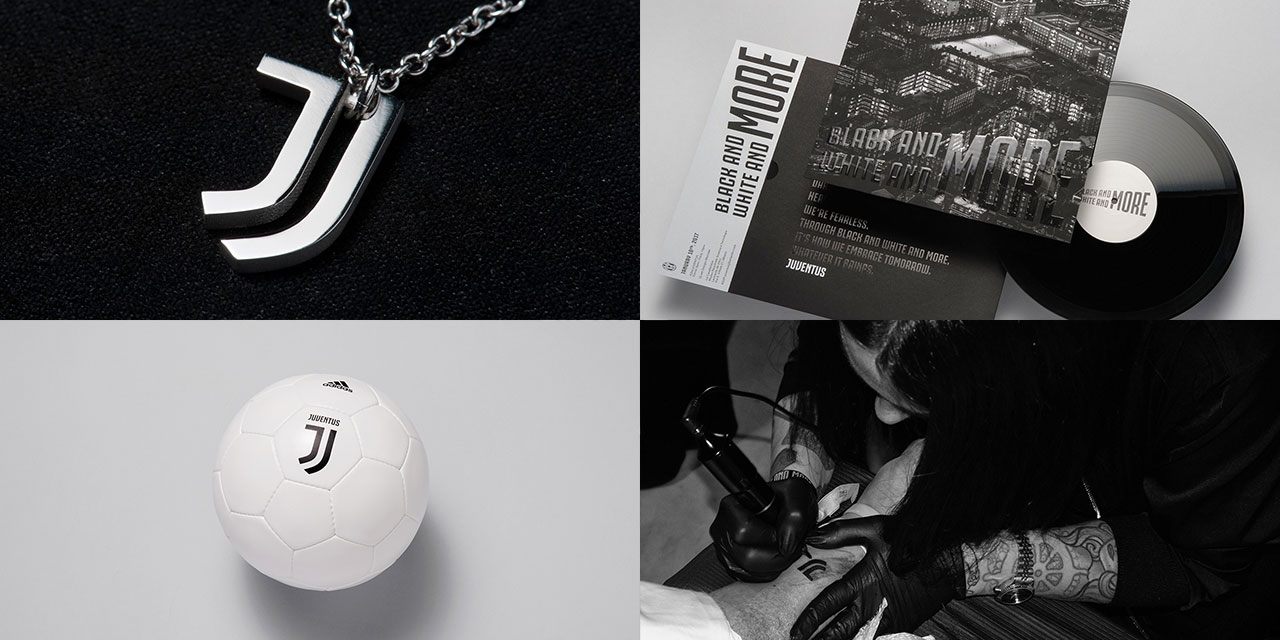 On Monday, January 16th, 2017, Juventus unveiled a new club badge and brand identity at Milan’s Science and Technology Museum. To say their identity represents a break from the past would be an understatement.

Founded in 1897, the club had become commonly known as the “Old Lady” of Italian football (an ironic epithet — “Juventus” is Latin for “youth”). Its previous badge reflected the brand’s status as one of the oldest and most revered clubs in world football. The redesigned brand represents a radical break from the past — it symbolizes the club’s new ethos of ‘The Future, Now’. It doesn’t look like a football club is supposed to look. The design is singularly bold and minimal. Some love it. Many hate it. At the launch, Juventus President Andrea Agnelli was unapologetic in his view:

“Change before you have to.”

The new brand isn’t just radical. It’s also unbelievably clever. Designed to transcend football, it is helping the club extend into hotels, education, entertainment, and even energy. It anticipates the type of organization Juventus aspires to be and communicates the boldness of its vision. Despite the constant babble about “bravery” and “disruption”, few organizations are confident enough to project such a clear vision of their own future.

Critics of Juventus’ rebrand complain that the new mark is “soulless” and “tragic” and a betrayal of the club’s history and values. The sense is of a brand that has sacrificed authenticity in exchange for ambition. This is a challenge most brands face sooner or later: How do you grow without losing your soul?
How do you balance authenticity and ambition?

I’d suggest this depends on your concept of authenticity.

It’s easy to assume that authenticity is a matter of continuity with the past: Knowing where you come from and being true to who you are. According to this view, at the heart of any person or brand, there is an enduring and eternal core or ‘essence’. This fixed sense of self is apparent in the language we use to describe how brands articulate their positioning: We talk of ‘Brand DNA’ and ‘Brand Essence’. This fixed sense of self also underlies Byron Sharp’s worldview: Identify the core elements that people most closely associate with your brand and repeatedly bang everyone over the head with them ad nauseam.

Not everybody sees authenticity in this way.

Instead, Professor Hermina Ibarra is a proponent of the idea that the ‘self’ is not fixed but permanently evolving with each new experience. People and brands who cling to an unflinching and unchanging sense of themselves are bound to reinforce existing ways of thinking and working. They will never try on new ideas. They will never thrive in unfamiliar cultures or stretch into new fields of endeavor. Seen this way, the mark of true leadership is a willingness to learn and grow, which requires a flexible sense of self: The ability to go beyond what’s comfortable or familiar and allow your values and beliefs to evolve as a result. This is what Hermina Ibarra calls “adaptive authenticity”: A constant process of challenge, experimentation, and enlightenment.

The past is something you learn from, but not something your brand needs to be wedded to. For evidence of this, look no further than the brands of the most valuable businesses in the world. Amazon’s original brand featured a river. Apple’s was based on an illustration of Isaac Newton sitting under an apple tree. Google started life as BackRub. Even the oldest and most revered brands in the world — Louis Vuitton, Mercedes-Benz, GE — are unrecognizable from their original incarnations.

So if you’re contemplating your own brand’s future, don’t obsess over whether you’re being true to your brand’s roots. Continuity with the past matters far less than clarity of vision and boldness of ambition. In Andrea Agnelli’s words: “Change before you have to.”