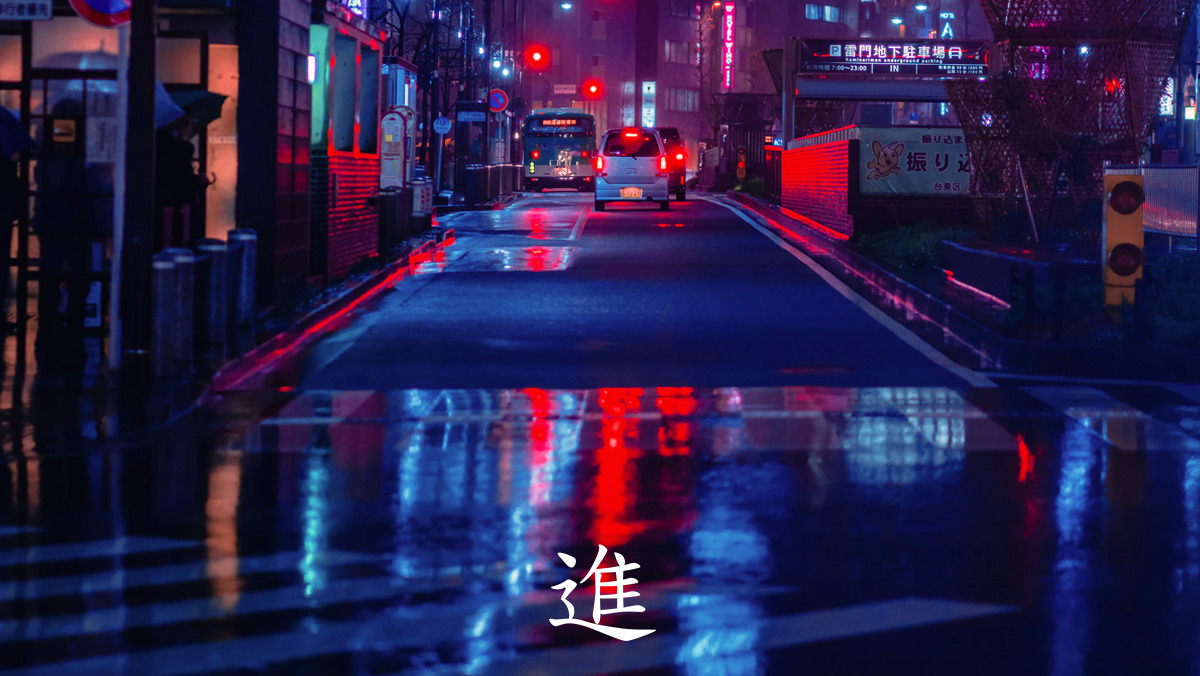 Can data-driven marketing help us make a better society? Or will advances in digitalization and data someday lead to a society under the control of such information, as commonly portrayed in science fiction dystopias? For example, the 1982 movie Blade Runner depicts artificially intelligent androids in a deeply unequal society dominated, from the top down, by data.

Scenes of the cityscape appear like a collage with images of Tokyo and huge holographic advertisements displayed on the sides of buildings. Some scenes even show Tokyo-style standing noodle bars. But people don’t think that Tokyo is like the city in the film, do they?

In part I of this series, I made the case that socially conscious advertising took root in the early 1970s, just after John Lennon and Yoko Ono had launched their anti-war poster and billboard campaign in 12 major cities around the world in 1969.

Incidentally, a prototype of the modern-day internet was being developed around that time, with the first network links established between the University of California, Los Angeles, and the Stanford Research Institute in 1969. At the same time, the hippie movement was flourishing in several parts of the United States. Similar to that movement, the internet – with its intrinsically decentralized design – was essentially anti-establishment and would eventually convey the hippies’ message of “power to the people” as it entered its first phase of development.

Later, the west coast of the United States became home to many successful startups and companies that went on to create digital platforms for major corporations.

A 1970 edition of the Whole Earth Catalog magazine (last issued in 1998), regarded as a Bible by many hippies on the US West Coast, contained the slogan, “Access to tools.” It expressed a desire to put the world back into the hands of the people, at a time when practically everything was being mass-produced.

The internet originated from this broader movement, and now huge digital platform operators and major countries are rushing to deploy the internet to maximize the happiness of people worldwide.

The message of ‘power to the people’ that accompanied the internet’s beginnings, however, still resonates around the world. In Japan, a desire to empower the public can be found, for example, in the context of the coronavirus. When Covid-19 infections began spreading this year, the Tokyo Metropolitan Government created a user-friendly website to provide the public with real-time information, such as the number of infections and areas where they occurred.

On another note, as part of a highly innovative initiative, the website was created together with a non-profit organization called Code for Japan. The site has been offering open source website coding tools and, as a result, many websites based on the coding have been created nationwide by volunteers. In other words, data has been put into the hands of the people.

The idea here is that, when data belongs to the public, we can independently use it to improve our lives. I hope that using data in this way will open up new possibilities, not at all resembling the dystopian nightmares of science fiction.

Personally, I occasionally program applications and online tools, such as some of the services already available on the market. The other day, for instance, I tried making an online meeting app on my own, similar to Zoom. While I didn’t make an app as user-friendly as Zoom, I did learn about the system through my programming efforts. I refer to this approach as digital self-sufficiency, and I would like to see it become more widespread.

If we believe that society offers no roles for people to play and that they are merely cogs in the wheel, we can begin to imagine what a dystopian society might be like. But if we remain convinced that society can be changed for the better, through the power of the people, we can create a better future for society.