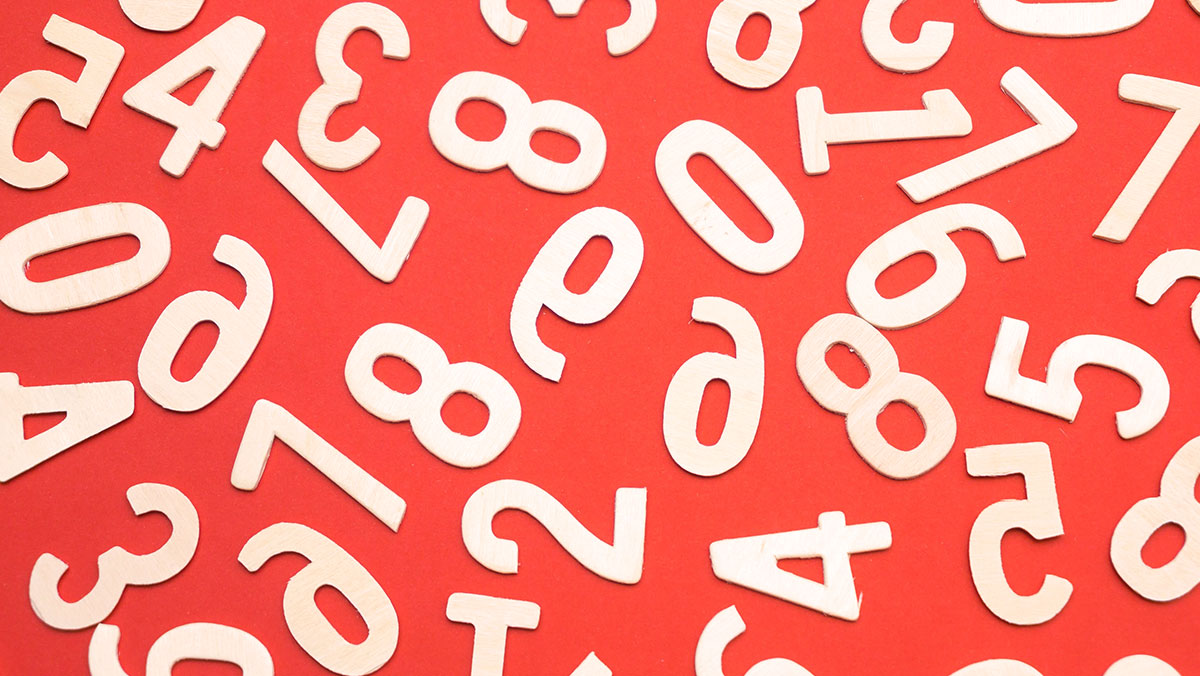 In the pursuit of difference, it’s getting harder to tell people apart. Perhaps it’s because we ask predictable questions and synthesize the answers. Our focus-group culture is narrowing our options by replaying the obvious and entrenching sameness. Even a brand as seemingly radical as Tesla ran focus groups that told them women drivers want a car where they can get kids in and out of the seats easily. Not enlightening (and maybe not universally true, either). Yet it’s typical of the “middle muddle” the likes of car design, politics, and (sadly) branding and marketing now places us.

Many believe identifying ‘difference’ is the job of data and that by manipulating enough of it you can change as much or as little behavior as you like. Which, with its instant data output and money-for-results model, makes performance marketing the solve-all for many brands.

Until recently, Adidas were fans of performance marketing, using their marketing spend on supporting key categories. Despite never seeing traction or improvement, they continued to increase investment in tactical communications to target vertical markets. When they then discovered that an admin error had turned off all their spending in South America, they stopped to audit all their metrics – and discovered that the lack of support had made no difference at all. It’s like no one had noticed you and your family have been away on holiday and not around.

SEE ALSO:Brand Engagement Flourishes Only When Understanding the Audience’s Culture

This brings to mind retail innovator John Wanamaker (1838-1922) who is credited with coining the phrase, “Half the money I spend on advertising is wasted; the trouble is I don’t know which half.”

So, Adidas came to a conclusion that, with hindsight, might seem obvious. Quit the tactical tricks and concentrate on building a brand that talks to people in a more attitudinal, interesting, and genuine way without the comforting paraphernalia of data.

Lead by data or build by brand?

Not everyone agrees. The TSB is trying to rebuild their business after the disastrous 2018 data breach, and the publication Which? calling it “the bank most likely to expose customers to online fraud” the following year. Ironically, they’re now choosing to put their faith in performance marketing and data. Surely it would be a stronger move to develop a sense of character. It’s one thing to be efficient, but you need both efficiency and character to be a desirable brand.

On the other hand, Airbnb cut their marketing spend in 2020 by 58% due to the pandemic yet maintained 95% of their traffic. Announcing a permanent move from performance to brand marketing, they launched their biggest brand campaign in five years, “made possible by hosts”, at the start of 2021.”

Maybe the difference in attitude to performance marketing here reflects the split nature of data itself? Data can quite reasonably be two things at once, depending on who’s asking and how.

Just because we can, doesn’t mean we should

After GDPR and Cambridge Analytica, we all have to consider what we do with data. Is cynical and mechanistic manipulation the association we want for branding? Yes, you can probably manipulate people short term, but is it the basis you want for a relationship with your brand? Surely it isn’t tenable – and it plays into the ‘everyone is the same’ issue that focus groups deliver.

Even if we can manipulate behavior, that doesn’t mean that we should. And if the side effect is conformity, where have we gained? What progress have we made?

How people interact with brands has totally changed – we know all this, it’s no longer news, access and interaction is down to the consumer, not the brand. So, again, what a brand needs is a point of difference, not a marketing approach that’s based on the lowest common dominator – one of conformity. And it needs to be flexible over all points of access, not dependent on social media. In that sense, the clickbait of performance marketing already seems out of date.

What brands need is the opposite approach, based on the belief that people are individuals, and that brands need to have something genuinely different about them to truly succeed – something that speaks to people on a unique and personal level of difference. It pretty much demands that there are more ways to skin a cat, and that the one-size-fits-all data approach doesn’t work. The clearly defendable is what makes true connection possible – and ensures it lasts.

We’ve spent a year listening to people saying they’re ‘following the science’ with the sidestep from the ultimate responsibility that offers. Is the branding and marketing world doing the same – following the data? Are we so insecure in our own discipline that we need to rely on a modern-day reading of the runes to justify ourselves?

It’s tempting to end with legendary Hollywood screenwriter William Goldman’s view on Hollywood. Talking about why some films succeed and others don’t, he summed up the whole industry in one sentence, “No-one knows anything.”

At least it makes a better starting point than the data-driven belief that everything is knowable. Because if Adidas proves anything, it proves that we don’t know it all. And for the development of our brands and ourselves, we’re all the better for our ignorance.