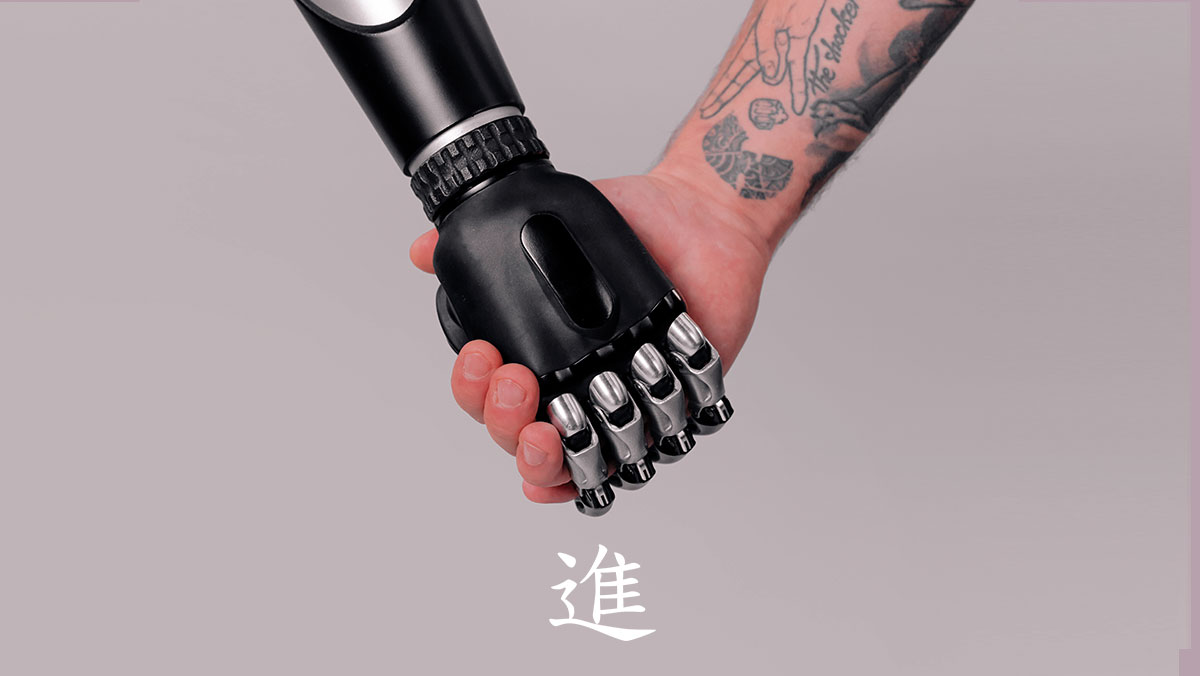 Many people are unaware of the game, ‘advanced chess’. Unlike an ordinary chess match played by two people, an advanced chess game is played by human players with the assistance of artificial intelligence (AI).

For many years, we have heard news stories about how computers have been beating chess champions. But advanced chess is based on the idea that a team, comprising a human player and a computer chess program, makes the strongest competitor.

It combines human intuition with the analytic and predictive power of data-driven chess programs. Specifically, the human players use their respective computer chess programs to examine the possible outcomes of candidate moves, and then decide on which move is the best one.

People generally regard data and creativity as opposites. Efficiency is contrasted with human qualities. We debate about whether society should be convenient or caring. In other words, people tend to understand the world by creating simplistic dichotomies and then arguing with each other about which side is more important.

I believe this tendency has been growing stronger in recent years. Indeed, people who hope for advances in data applications and digitalization and those who distrust such applications and the shift to digitalize have come to a standoff, which itself has become an issue in society today.

Essentially, such debates and arguments are rooted in dichotomous thinking. Instead of choosing between two sides, however, it should be possible to combine both sides into something more, just like the approach of advanced chess.

I tried to explore the possibilities of combining things in this way when I set up an organization called the Advanced Creative Center at Dentsu Digital Inc., in 2016.

The center mainly focuses on applying data-driven marketing and creativity to help clients grow their businesses, but it has also initiated various community-oriented projects. For example, it created ‘Welcome Checker’ (Okaeri Checker, in Japanese), an app for elementary schools that can detect signs of stress that are normally difficult to observe in children.

It works by using AI to instantaneously analyze emotions and feelings based on the voice patterns of children who speak to the app before leaving school to go home.

Note: Okaeri (Welcome) is the word Japanese use to greet someone who has returned home or to the office after being outside.

The center has also created innovative systems based on data-driven marketing. For example, it developed and commercialized a system that dynamically distributes digital ads to major social media services according to people’s daily concerns and situations.

Named ‘Multi Impact Switcher’, the system integrates weather data with information posted on Twitter to make ads more relevant to targeted areas, and timelier for local conditions. On a day when UV rays are particularly strong, for instance, it would distribute more ads for sunscreen products.

These examples point to two advantages of data applications and digitalization: they allow us to discover and examine things that may otherwise go unnoticed, and they can deliver timely information based on changing circumstances. I believe these advantages can bring benefits to people on a broader scale.

People experience a great deal of stress during their lives, sometimes without even realizing it. Stress can be an even bigger problem for people with diseases or disabilities, or for minorities. Levels of stress also vary depending on the person, the day, and the time.

In each of these cases, signs of stress can be detected using digital tools, allowing people to immediately respond to those signs and offer whatever support is needed. We can make this possible by combining data and digitalization with creativity to produce such digital tools.

In Japan, hospitality and customer service are taken very seriously. At some restaurants, for example, the chef will actually make a note of uneaten food by a customer and adjust the recipe or seasoning when the same customer visits again.

Identifying and responding to each customer’s dissatisfaction comes from the chef’s conscientiousness, but besides that human touch, it should be possible to offer this kind of care and attention to detail to a wider range of people with the assistance of digital technology and data.

Data and human characteristics are not a dichotomy – they can both be a means to accomplishing goals. Instead of pursuing digitalization and data for the sake of efficiency, and rather than treating human characteristics as their opposite, I believe we should explore ways of applying digitalization and data to make customer experiences full of human warmth.

The third installment in the series: A Better Future, Part 3 – Will Data Create Dystopian Nightmares?