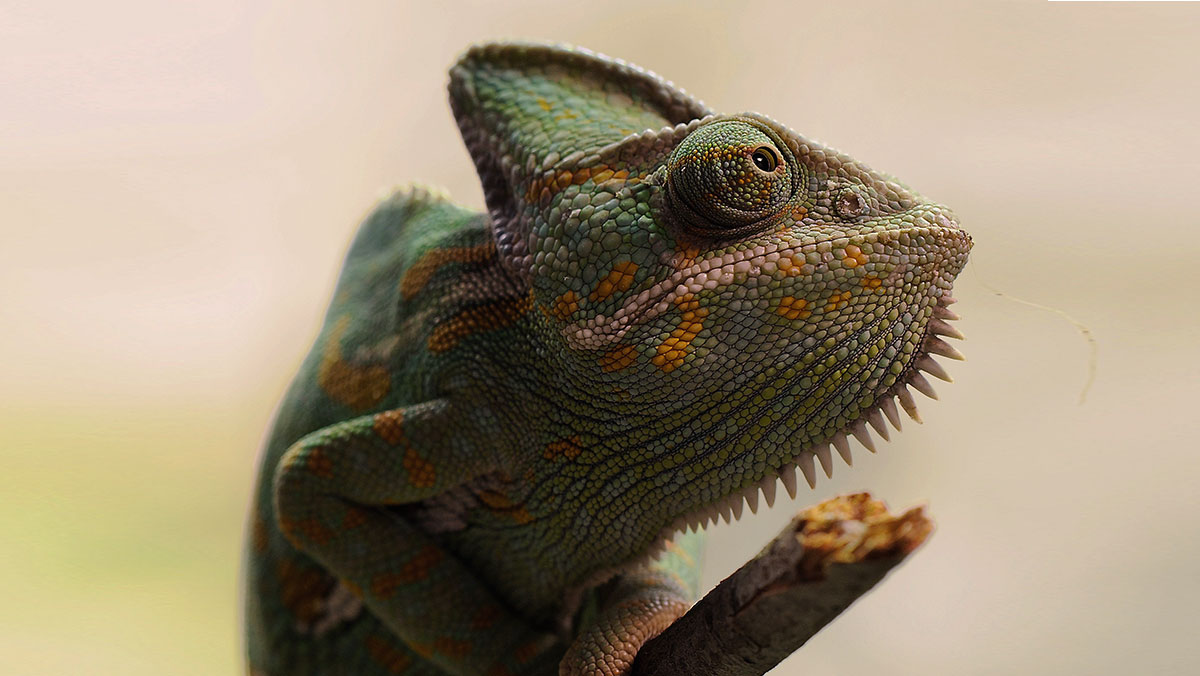 There’s no denying differentiation is one of the core principles of the marketing theory, and perhaps its most strongly held belief. Despite Byron Sharp’s view of distinctiveness, as a more effective approach to branding, only a few marketers dare to question its acceptability.

Also referred to as Unique Selling Proposition, or Unique Selling Point, the term (by definition) is what sets a brand’s products or services apart from its competitors. It is often conveyed in a simple phrase or concise message, such as a tagline, and aimed to reach a brand’s target audience on an emotional level, consequently driving sales.

Although an essential component of any marketing strategy, the USP is often overlooked by organizations. The problem I find is, a lot of companies just go through business doing very similar things to their competitors and not effectively explaining, even if indirectly, why their service or product is the better option. In simpler terms, what’s in it for the people who are buying it?

Let’s take chocolate brands, for instance. If you think about it, most adverts go the traditional route and depict variations of sumptuous ingredients seductively mixing to form a chocolate bar. Cadbury’s Gorilla Drummer advert changed the status quo in 2007. The premise was simple. The concept, peculiar. But the image of a gorilla massively enjoying himself whilst playing the drums to Phil Collins’s 1981 hit In the Air Tonight served its purpose – to portray the joy that only a bar of Cadbury’s Dairy Milk can provide.

The TV commercial was a phenomenal success, both creatively and from a business perspective. It won the top prize at Cannes Lions in 2008 and prompted a sales bump of 10%, a return on investment three times the normal level, according to Phil Rumbol, director of marketing at the company at the time.

It’s a clever piece of advertising that focuses on simple messaging, “A Glass and a Half Full of Joy”. Although other chocolate bars can easily give people the same – or even more – joy as Cadbury’s Dairy Milk, only Cadbury conveyed that particular USP and carried it across its consumers – depending largely on the creative treatment given to the iconic advert.

We know from neuroscience that consumer behavior is primarily driven by emotions rather than the functional appeal of the features and benefits of a product – although the latter still plays a huge part in sales. In that case, brands should take advantage of the many different types of artistic mediums available to tell a story that will emotionally resonate with their target audience. The challenge many may stumble upon is figuring out which artistic medium – whether animation, live-action, or a combination of both – works best for their USP at that moment in time.

Animation, for instance, can be a great choice for companies that need to portray complex or abstract concepts, as well as those who want to depict scenes, stories, and characters that are difficult to capture in real life.

A good – and perhaps the most obvious – example is John Lewis’ Christmas advert. Each and every year, the British department store manages to excite consumers in the whole nation with their hotly anticipated festive ad – some even might say, ’tis not yet the season, until the advert’s released. For years now, the retailer has been making viewers laugh and occasionally cry over these short films, usually featuring animated characters – may it be Excitable Edgar (2019), Moz the Monster (2017), or Monty the Penguin (2014).

Naturally, working with animals requires a lot of patience. Dogs and cats are more inclined to perform as required if treats are forthcoming. Dragons, monsters, and penguins, as you can imagine, are more trying subjects, to say the least. Animation, in this particular case, gives marketers complete creative control over the content and, ultimately, allows them to make the unreal believable on screen. Better yet, once an animation and its characters have been created, they can be repurposed to refresh campaigns or create new episodes, as opposed to needing to reshoot or redraw from scratch.

Not to say, however, that live-action shouldn’t be considered by brands as a creative technique as much effective as animated imagery for capturing USP. That’s because oftentimes in advertising, companies assign personalities to products that will fundamentally convey their brand positioning. It doesn’t matter whether that personality is an animated character or an actor playing a part, as long as the core message that personality delivers resonates with the audience.

Things are constantly changing – so should your USP

Differently from what many believe, the USP shouldn’t be a concept set in stone. People’s demands and expectations change over time. Simply put, they get bored of things. In order to remain relevant, brands need to adjust to current social thinking, adapt with innovative technologies, be on top of wider trends, and constantly observe competitors to ensure their core messaging is not only unique but also pertinent.

That’s what marketers at Boddingtons realized back in 1991. The Manchester-based brewery had always been a regional business, largely unknown outside Lancashire and surrounding counties. That was until 1989, when the company was bought by the Whitbread group.

Whitbread appreciated the role of marketing communications in transforming Boddingtons from a family-owned, independent business to a national brand, and advertising agency Bartle Bogle Hegarty (BBH) took on the challenge. Back then, Boddingtons had been using the tagline “If you don’t get Boddies, you’ll just get bitter”. BBH came up with a new, stronger USP, conveyed in the phrase “Boddingtons. The cream of Manchester”, a reference to the smooth, creamy head that Boddingtons was famously known for.

Printed adverts were featured in magazines and on billboards, and not long afterward, television commercials aired based on the same theme. The ads were a celebration of Boddingtons as a product of northern England, with references to Blackpool, chip fat, ‘trollies’ (a colloquialism for mens’ undergarments), and much use of the phrase “By ‘eck!” (‘goodness gracious!’).

The combination of distinct colors, humorous style, and Boddingtons’ one-of-a-kind bitter resulted in a marketing campaign that helped cement Boddingtons as a true world leader. If before, Boddingtons was just another bitter from Manchester, now the brewery was making it into an episode of the American TV show Friends. And that’s all by centering the marketing campaign around a revitalized USP.

Now, if you’re still in the process of determining what makes your service or product, well, unique, my piece of advice is, start where it ultimately ends: your consumers. You might find it helpful to ask them, what is it that makes your brand more special than the rest, and why would people want to invest in it? Figure out a way to emotionally sink in with your audience whilst also identifying what aspects of your brand competitors can’t imitate.

This is important because, at the end of the day, there’s no magic formula for crafting a spectacular creative campaign. Whether built through animation, live-action, or a combination of both, what determines the success of a TV advert will depend mainly on the USP being conveyed. Adverts cater to the different layers of people’s needs – their dreams, hopes, and goals in life. This is a task not as simple as it sounds. Brands must do their homework, understand what drives their audience, and, last but not least, communicate with them.