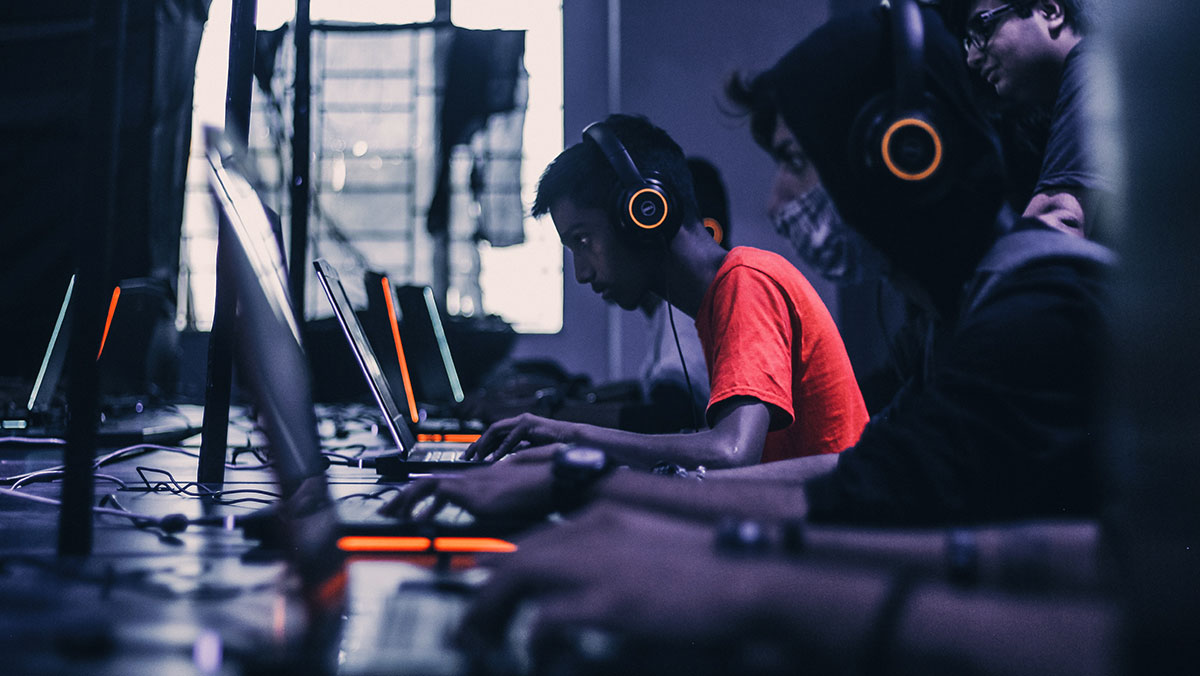 With global esports audiences totaling over 500 million in 2020, the opportunity for brands and advertisers to engage with this rapidly expanding space is obvious. Why wouldn’t they want to reach new audiences in new ways? What is less obvious to most people outside the esports industry itself is exactly how they should engage with it. Not knowing your FPS from your RTS can be a significant handicap when trying to identify who you want to reach, when, and how.

To provide a little background, the esports industry is projected to reach more than US$1.6 Billion in market revenue by 2023. Demographic changes have resulted in a much more international and generally diverse audience than most people would have expected 10, or even 5 years ago. But it remains a fractured community in much the same way “sports” cannot be seen as a monolith. Different games, regions, platforms, communities, and subcultures all overlap in ways that are constantly changing. But for the purposes of advertising, the most important unifying factor is how hard these groups are to reach effectively using traditional media.

The most striking example is how esports fans consume media. For video content, this is often through streaming platforms like Twitch and YouTube rather than traditional TV. The same holds true for music and other audio like podcasts, where streaming services like Spotify or Apple Music are the choice rather than radio. As a demographic consisting of entirely digital natives, digital advertising isn’t as effective as it might seem, as these audiences are largely “numb” to it. For brands looking to “break through” or “get around” this barrier, the secret to success is often blending their message with the content the audience enjoys.

That may sound limiting to non-endemic brands, but while esports is a unique sector in its own right, much of its structure can find parallels elsewhere. For instance, as in sports, brands sponsor tournaments and events, creating a close brand association with the sport itself (consider the Barclay’s Premier League). Sponsoring teams themselves is also an option, with many brands taking this one step further and establishing their own esports teams outright, like Red Bull in Formula 1.

Away from sports equivalence, partnerships with esports influencers (usually streamers) are arguably the most common way to reach a specific subsection of the esports audience. This is helped massively by streaming platforms themselves offering a whole range of options to suit brands’ specific needs. This is the equivalent of dipping a toe into esports in terms of the engagement that can be achieved. For that, there is the option of creating esports events, and owning branded esports arenas and spaces (physical or digital). Brands can use this to build a community that can evolve over time into fans and brand advocates.

While this may sound like a lot to juggle when engaging with esports, it is not so different from engaging with any other group through any other media. The only difference is the specified knowledge that is needed to make the most impact. Understanding different games, platforms, geographics, and demographics creates a more complete idea of how to deliver against core objectives, whatever they might be. Just as you may have a specialist for TV or digital advertising, the same is true of esports. Alternatively, seeking out agencies or individuals already steeped in gaming and esports knowledge may be the best approach.

SEE ALSO:Microsoft Reimagines the Xbox Experience in a Game-Changing Way

This is equally true for brands that are endemic to esports as it is for non-endemic brands, although the former might be in a slightly better starting position. With over 2 billion people playing games worldwide, the ability to stereotype what a “gaming” audience is has been rendered useless. Gamers are people, with ‘wants’ and ‘needs’ just like anyone else, and brands have by and large woken up to this fact, adding value to them and the esports ecosystem by reaching out to them on their terms, in ways they can appreciate and understand.