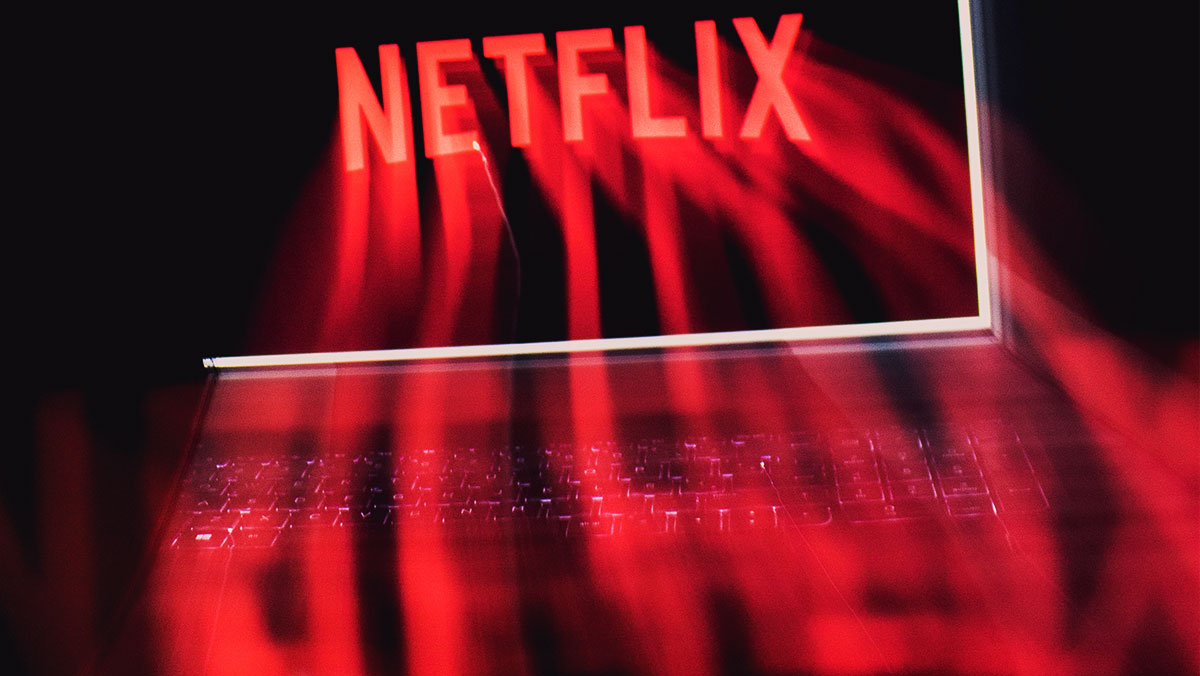 A distinctive brand asset (DBA) can only be classed as such when consumers link it to your brand name. The brand name is the only thing that will reliably trigger all the associated feelings of trust and affinity. All DBAs are emotional signposts to what the brand represents, and, for customers, the one-to-one relationship they have with your brand.

A true distinctive brand asset will create this connection with your customers in isolation and without any associated prompts: 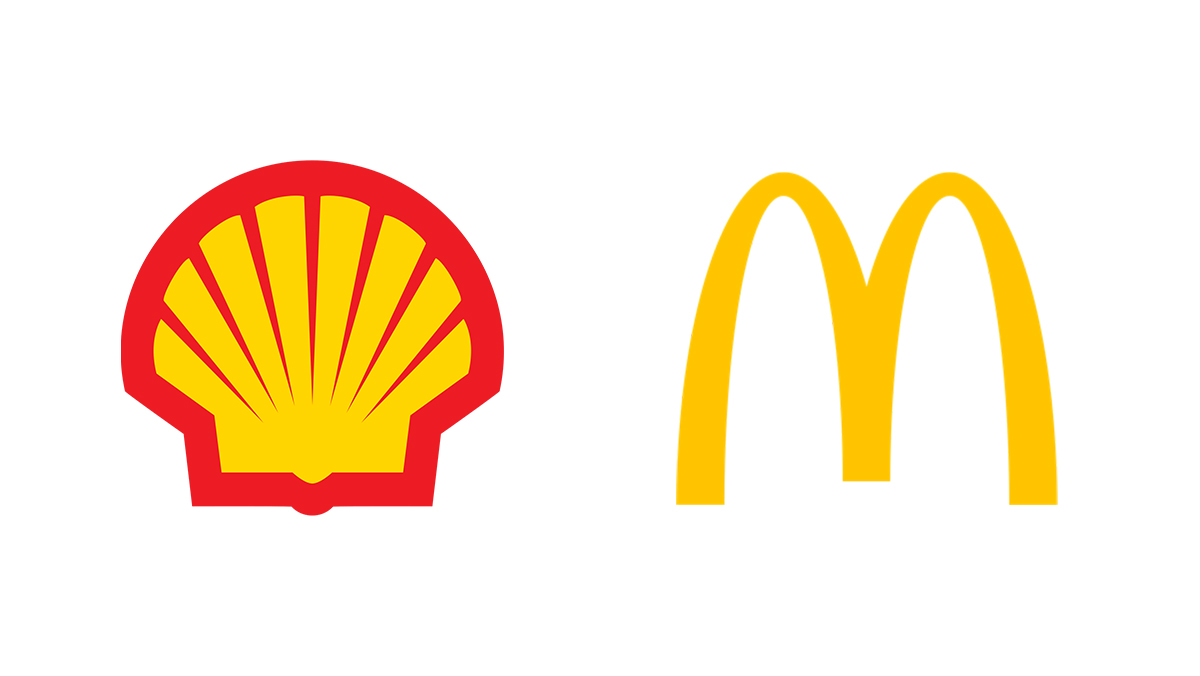 For the above visual logos, your first thought is not “a seashell” and “the letter ‘M’”. Nor is it “what a bold shade of yellow”. Our brains immediately leap to “global oil company” and “eponymous burger chain”. The DBA has lost all intrinsic visual impact – it has become a Pavlovian brand trigger.

Until your customers – or consumers more generally – automatically make that same connection, your logo is not a DBA. It’s just a marketing asset, in the same way as a commercial. Almost all elements of the logo design are focused on accelerating and concreting this instant synapse response so we think only of the business and its associated emotional attachment, rather than the creative.

So, a logo starts as a visual design but, over time, gradually morphs into a Pavlovian trigger.

It follows that if the ultimate goal is to end up with a Pavlovian trigger, the more effective the initial design is at communicating a personality/character aligned with the parent brand, the faster and easier it will be for this to happen.

Sonic branding is no exception

In music, almost every original song ever sung has a brand – the artist that sings it. But the ability of consumers to confidently name the brand varies wildly. Some are easy:

While others, only hard-nosed fans of the artist could attribute:

Each of the above are by Abba, The Beatles, Katy Perry, and Elton John respectively, but it’s only the top four that could be classed as DBAs.

If you hear a cover version of one of the top four tracks, it is never as satisfying as the original – this is because your emotional connection with the artist (brand) is not triggered.

We have been testing popular music (over 500,000 tracks and counting) with consumers for over 10 years, and there are three overriding factors that combine to ensure brand attribution in the song/artist world:

Appeal – the most important; if consumers don’t like the song their brains will not be receptive to remembering the artist association.

Authenticity – is there a close personality match between the artist and the composition? You will not find Abba singing Black Sabbath (or vice versa) but Waterloo is Abba at its most iconic expression of the band’s personality.

Exposure – repeated exposure to a song through radio airplay, commercial syncs, or consumer selection (powered primarily due to strong appeal) will help to cement the artist/song connection.

For all the esoteric musings on what makes an effective sonic identity, the formula for creating a sonic logo that has the best chance of becoming a DBA is essentially the same as for artists and bands:

1. Appeal
The most important thing is to make sure your proposed sonic logo is appealing to consumers. There is a huge correlation between appeal and recall, and an equally strong correlation between appeal and the ability to land just about any brand attribute you want to deliver. Melodic sonic logos are significantly better at achieving this than non-melodic and they do not need to be distinctive. Distinctive sonic logos are actually negatively correlated with appeal and recall.

3. Exposure
Once you have nailed your new sonic identity, exposure is the oxygen it needs to thrive. If you only intend to use it sparingly then don’t waste your money on creating one. A sonic asset needs to be carpet-bombed onto consumers at every conceivable opportunity. A sonic logo, just like a visual logo, needs to become synonymous with the brand to stand any chance of becoming a DBA. If the entire might of the marketing team is not behind this, it is destined to forever be a marketing asset and never a DBA. It really is an all-or-nothing approach.

In an ideal world, every brand creating or renewing a new sonic identity would follow these three simple steps, which represent the best approach to creating a sonic DBA in as short a time as possible. But we do not live in an ideal world. Sonic branding is still in its infancy and best practice has not yet been established. As a result, some brands pursue non-melodic logos in an attempt to simply be distinctive. In doing so, they are compromising both appeal and recall, potentially crippling the chance of DBA success before they even start the process. That said, if the sonic logo will never be used in isolation and always in tandem with other marketing collateral then more flexibility is possible – but the chance of ever achieving sonic DBA status is greatly diminished.

But all is not lost. Even if a brand underdelivers on one or even two of the above, a really strong performance on the third can carry them through. Netflix’s ‘ta dum’ is neither melodic, appealing, or reflective of the Netflix brand, according to our research – but the exposure to consumers has been so immersive and closely linked to the brand that it has become one of the most recognizable and effective sonic logos in the world. It has lost its own identity and entirely assumed the Netflix personality. It is the ultimate sonic DBA.