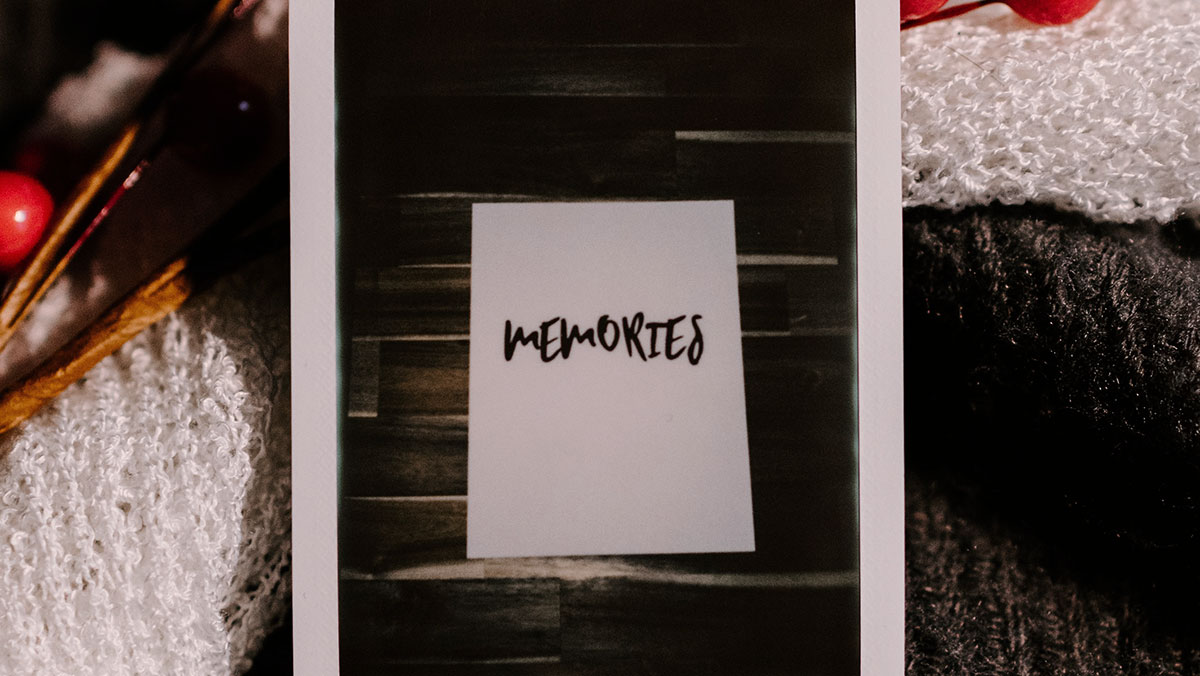 Remember the good old days? Maybe they were the seemingly innocent days of “Leave it to Beaver” and apple pie. Or, were they the sugar and caffeine-fueled 80’s, complete with hyper-color neons and so much hairspray? Perhaps, they were the nights out with friends just before the pandemic shut everyone in.

While we each experience it in different ways, we are all affected by nostalgia. Brands can harness the power of nostalgia with the right understanding of the psychology behind it and a clear connection to nostalgic concepts within their own branding and brand marketing. With the wrong intentions or a misguided understanding of sentimentality, brands can come across as tone-deaf, insensitive, or simply dated.

The term nostalgia refers to a wistfulness or longing for a place or time with positive memories. So, nostalgia is generally rooted in sadness or melancholy. But, while the source of nostalgia comes from negative feelings, the results of experiencing nostalgic memories are generally much more positive.

In a Psychology Today article on nostalgia, author David Ludden suggests, “Experimental evidence indicates that nostalgia is experienced as an overwhelmingly positive emotion. It has the effect of boosting one’s mood as well as increasing a sense of meaning in life. It also raises self-esteem and optimism for the future.”

A key takeaway from this quote is the feeling of optimism for the future. Brands often miss the mark by focusing too much on the past without a clear connection to what comes next. Nostalgic branding shouldn’t be a train to the past, but instead a bridge to the future, utilizing the best of what has come before to paint a picture of even better memories to come.

Apple, a company deeply associated with future thinking, generally does a great job of eliciting nostalgia by wrapping some of its most beloved design concepts in new contexts. To kick off a recent product announcement, Apple began with a brand video called “Start Up”.

As the video begins, a young music producer connects a classic iMac G3 to capture Apple’s signature startup sound. The sound is still present in new Macs, but the iMac G3 is clearly used to conjure nostalgic feelings associated with past models for long-time Apple loyalists. However, the iconic sounds of the past are quickly combined with sounds from newer Apple products to create a sonic collage covering 45 years of design innovation. The message is clear. Apple is telling the audience, “Remember the great memories you have with these past products? Now it’s time to get excited about our new products and the new memories you’ll create with them.”

The secret to nostalgic branding isn’t replication but instead evolution. Brands must tap into the joy of the past and give that joy new context for the future.

In a recent campaign from Pizza Hut, branded “Newstalgia”, limited edition pizza boxes were printed with images of an old Pac-Man arcade cabinet. The modern twist is an AR component that encourages customers to scan a QR code and play Pac-Man overlaid on the box via a smartphone. While Pizza Hut does a good job of replicating the nostalgic memories of kids playing classic arcade games in their restaurants growing up, they do nothing to sell them on the brand for the future.

These types of campaigns may be great for a quick PR opportunity or to momentarily recapture an old customer, but without a clear position on the future, they generally leave the consumer just missing the past even more.

Nostalgia really breaks down when brands try to retroactively associate themselves with memories that aren’t even related to the brand. Die Hard (the battery maker) built an entire campaign around nostalgic moments from the Die Hard movies with Bruce Willis. With nothing but a name in common, the concept fell completely flat, leaving some viewers angry at the battery maker for diluting the good memories they previously associated with the movie franchise.

Our memories are not concrete, and new context will often shift a memory to be more or less nostalgic. Even seemingly great memories from our past can take on new meanings as our society shifts and we adopt new world views. Imagine any great past memory of a time or place and someone else will, no doubt, have a different feeling about it altogether.

Brands can sometimes be excused for taking bold leaps forward and missing the mark. After all, new territory is uncharted. Wrong turns are bound to happen. But, as they say, hindsight is 20/20. So, when brands dig into the past, with everything we’ve learned about it, and they still fall flat, there is no easy excuse for what went wrong.

Nostalgia branding is a powerful tool to build emotional connections quickly. It’s a great way to highlight some of the things that made the brand a success in the first place. But, it must be a path treaded lightly. And, without a bridge to the future, it’s really just a move in the wrong direction that will ultimately leave audiences feeling like their best days are behind them.