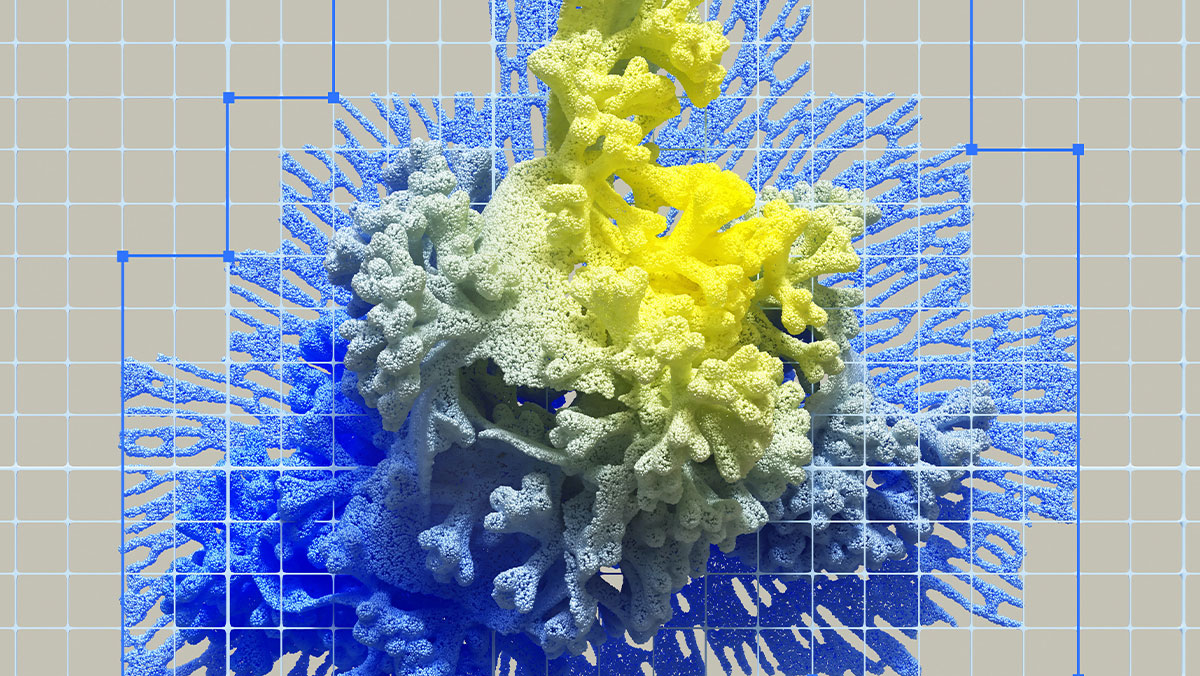 Although a hobby might see a masterpiece take shape over a drink of something cold…working in a creative profession isn’t as simple as sitting around, mulling over ideas in a paint-splattered apron. In fact, thriving within the industry often requires discipline and boundaries – which not only create the space to focus on a particular client or brief but also provide the assurances necessary for customers who need work completed to timescale and within budget.

As such, while the process of creativity, for some, is characterized by spontaneity, I find that introducing an element of structure forms the basis of my very best work. Of course, that doesn’t mean there aren’t any spontaneous moments of genius. As with many of my colleagues, often, the best ideas come whilst I’m in the shower, on a walk with the dog, or in the most random of situations that, on the surface, have absolutely nothing to do with the task at hand. But for those who live and breathe what they do, no matter how many work/life balance initiatives are in place, that radar for the next big idea is always on.

And it’s these impromptu moments that can sometimes prove to be the icing on the cake – the bit that really elevates an idea. But in order to deliver on each and every project, it’s essential to have a reliable process in place – a method that is guaranteed to produce results to be proud of, every single time.

So, what does that look like for me? Well, while I knew I had a process, it took a little thinking. After decades in the industry, it’s become more instinctive than regimented but, nonetheless, for me, this framework remains the key to success. A hook on which to hang my ideas. To progress from one stage to the next. And to always keep moving forward.

For some, a blank piece of paper can be daunting. But viewed in another way, it’s an opportunity to start from scratch. I never really have much of a plan at this stage, it’s the first official part of the creative process for me. It’s a time when I sit down and scamp out ideas – perhaps write the client’s name and then doodle with no particular goal other than just jotting down whatever comes into my head. Whether it’s a word, a picture, or a phrase, it becomes a starting point from which ideas begin to flow.

If I get stuck, which inevitably happens from time to time, I tend to set myself challenges – if the brand was an animal, what would it be? What personality traits would it have? How could I visualize that?

A method in the madness

By now, the scribbles might look a little chaotic but, eventually, everything starts to come together. Gradually, I’ll begin to see some stand-out ideas and explore these in more depth on a new sheet of paper, until I end up with four or five different solutions to the same problem.

At this point, I might show my ideas to the team, gather some thoughts, and, together, we’ll agree on which are strongest. I’ll then go away and develop each concept – creating a spectrum of ideas from a more typical representation of a brand within the industry, moving in increments towards a less expected, more creative interpretation that really stands out for that particular sector.

SEE ALSO:Brand: Most Want to Stand Out, But Is There an Argument for Blending In?

This creates a basis for conversation, and alongside the client, we’ll discuss the pros and cons of each approach – a process that encourages brands to assess what they really want. Sometimes, organizations will come in thinking they’d suit an identity that’s totally different from anything else in its sector, while during the idea development phase, they’ll realize that they want to take a step back, sticking to a slightly more familiar formula. And sometimes, the opposite is true. This is why developing solutions across the entire spectrum is never time wasted but is a crucial part of the process.

No size fits all

Of course, there’s no ‘one size fits all’ when it comes to creativity. What works for some, won’t for others. But, for most people working in creative professions, there’ll be a vague semblance of a process – whether it’s a consciously followed framework or not.

There’s a saying, “design has to work, art does not”. For this reason, I never think of myself as an artist but, instead, as a problem solver. To that end, a framework provides me with a solid basis on which to explore my creative impulses – to keep me on track, and to enable me to move on from one defined task to another. Tackling the problem in this way means that I’m always adding value until the activity reaches a conclusion.

Without this level of discipline, it would be very difficult to provide a reliable service – a vital measure for any business such as ours.