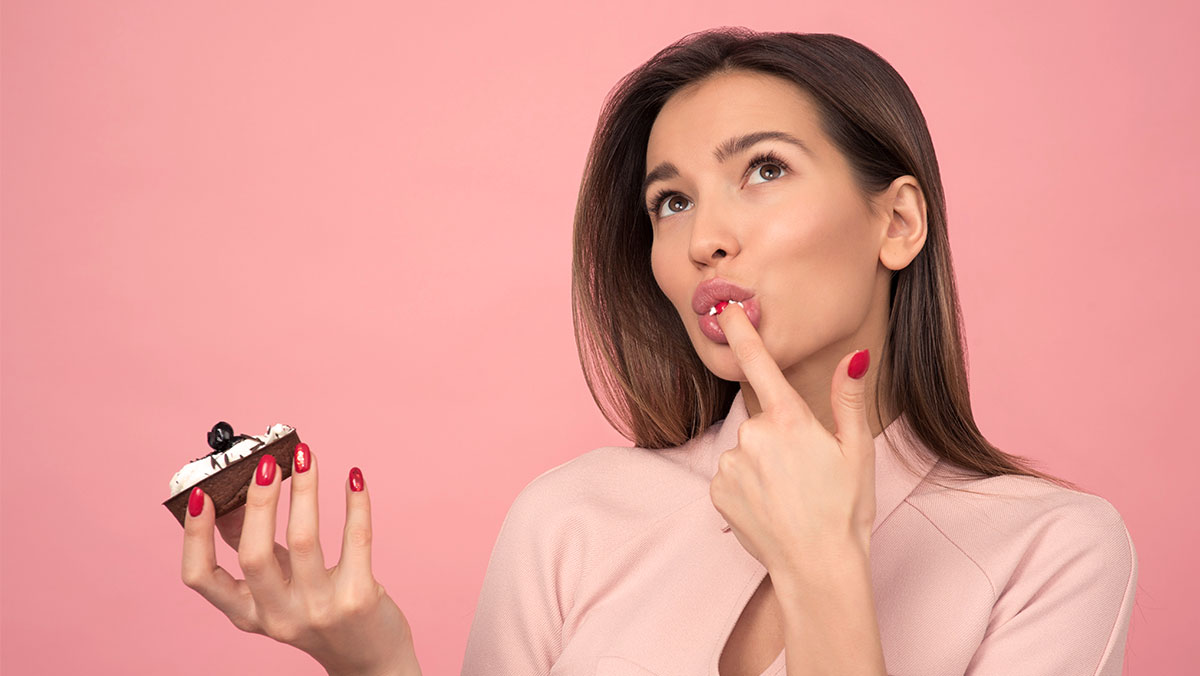 Although the title may seem clickbait, neuroscience has shown us that we experience the world as a whole through our brains. It is important to understand that the brain is not an objective reader of the events and objects that shape the world, but interprets them and gives them meaning. The senses capture what is happening around us (or to us), but it is our brain that translates it and gives it meaning. It is mistakenly thought that we experience with our bodies, that our emotions or traumas are within us and surface from time to time, but in reality, they are in our brains.

Another misconception is that we react to things that are presented to us in the world. It is believed that when we see something, for example, we evaluate it and make a thoughtful decision or we make an impulsive decision. Even though we experience and feel that way, that’s not how our brain actually works. Our brain doesn’t react, it predicts. And it predicts based on past experiences. These experiences may have been our own or from information we have received from videos, movies, books, articles, social media, culture, and more. When we’re in conditions where we can’t predict very well, our past experiences do not have to be identical to our present experiences, they just have to be similar enough. So our brain can do something called ‘conceptual combination’. It can take bits and pieces from the past and combine them in new ways. And that’s how we can experience something completely novel that we’ve never experienced before.

Branding is the construction of experiences

The experiences we have with a brand shape the way our brain will predict the new ones, it will determine our expectations and, therefore, how we’ll live them. So when it is said that branding or the way the product is presented changes the taste of the product, it is not an exaggerated or speculative expression, it is really what happens. The Pepsi Challenge is one of the most emblematic cases that show this. In the test comparing the brands, Coca-Cola always performed better, even when Pepsi was served in both glasses.

Another interesting example is described by Malcolm Gladwell in his book Blink, in which Davis Masten and Darrel Rhea, directors of the consulting firm founded by Louis Cheskin, tell him that they had done tests on different versions of 7-Up and found that when they added 15% more yellow to the green in the bottle, people said the taste experience was much more lime or lemon. People even got upset. “You are changing my Seven-Up.”, “Don’t do a ‘New Coke’ on me!” they said. It was exactly the same product, but that 15% yellow completely changed the taste perception.

The Little Prince was wrong

I’m sorry to tell you that the essential is not invisible to the eye, as The Little Prince used to say. Here are two studies that show how our brain recreates taste based on the appearance and presentation of the product.

The second experiment was conducted by Dan Ariely. One week, Ariely and two of his colleagues began serving coffee to MIT students. For the price of free coffee, students were asked to fill out a short questionnaire about the coffee’s brew. Questions included how much they enjoyed it, if they wanted it served in the dining hall, and how much they would be willing to pay for a cup. Day after day, Ariely handed out coffee. The only thing changing? The containers in which the optional condiments (i.e., milk, sugar, cream, nutmeg, orange peels, etc.) were displayed. For some days, they were displayed in “beautiful glass-and-metal containers, set on a brushed metal tray with small silver spoons and nicely printed labels”. On other days, they were unceremoniously displayed in Styrofoam cups. The coffee tasted the same and was served in the same cups. However, it was shown that if the condiments were served in the fancy containers, the coffee was rated as being better tasting, students wanted to see it in the dining hall, and people were more likely to pay more for it.

I recently did the test myself with my two daughters, without their knowledge, of course. My daughters drink only one brand of water and they have always claimed that they can tell the difference in taste from the other brands. Last summer, we went away for a week to relax in a quiet place away from the city. We were 20 km from the nearest supermarket, so the pantry at the entrance bailed us out. Of course, there was not a huge selection of brands there and my daughters’ favorite water was not an option. So here is what I came up with: I bought the alternative brand and filled up the empty bottles of their favorite brand with that water, with the intention of really knowing if they would really notice the difference. And, of course, it turned out they did not notice the difference at all.

I still see many brands that only care about the taste and formulation of their product, putting branding and especially packaging in the background. They think that a product just has to taste good to be accepted by the public. While this is fundamental, the way the product is presented, the brand it carries, the context, the price, and even the music playing in the background also play an important, if not the most important, role in how our brain perceives taste. Not taking this into account when launching or thinking about a product would be like swapping the characters from The Little Prince with those from Star Wars and believing that the moral of the story will be received in the same way.