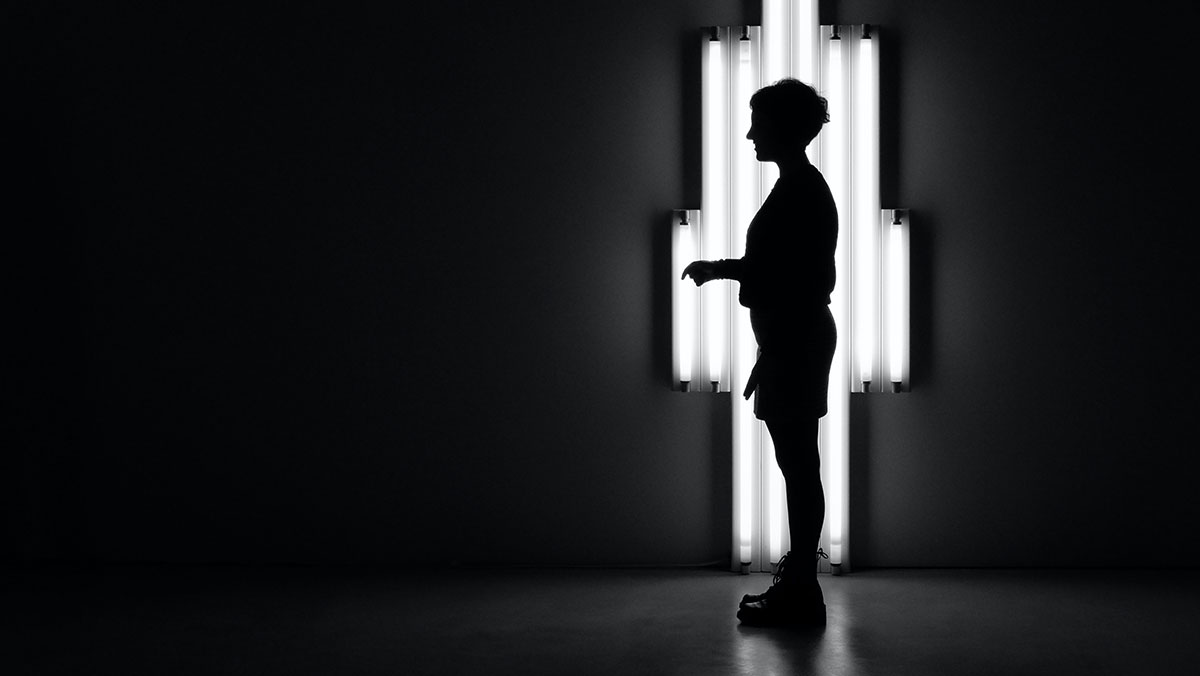 I feel like I’ve lived my life on one stage or another. I started in theater, then I moved to film. The medium is different but the mode is the same: language, imagery, and music. Whether as part of a theater troupe or a film production, the stories we told were painted with the brushes of words, shapes, sounds, colors, and composition.

Now I work on a third stage: the internet. Here, the medium is interactive and the audience is transformed into an active participant. Even though user interfaces are built with words, images, and sounds, the behavior they enable creates the strongest emotional reactions.

Why is that? Actions speak louder than words. Online, we can express who we want to be but people discern who we actually are through our behavior. As in human relationships, trust and loyalty are earned through the currency of behavior. This is why the internet has become one of the most potent forms of branding.

“Brand experience design feels more implicated in the surface of a brand rather than its true behavior.”

This is a real paradigm shift: from expression to behavior. Brands of the past were experienced through a cohesive visual identity and consistent brand message. While this continues to be necessary, it’s not enough. In a networked world, brands are understood through their interactions with people on the internet stage.

We’ve transitioned from a monologue to a dialogue. Branding is no longer a controlled message but rather conversations among people. In 1999, the authors of The Cluetrain Manifesto mused, “In just a few more years, the current homogenized ‘voice’ of business – the sound of mission statements and brochures – will seem as contrived and artificial as the language of the 18th-century French court.”

Twenty-three years later, most of their manifesto rings true. Yet, the way we approach branding continues to be the same. Even though most people experience brands – primarily or exclusively – online, most brands are created for the offline world, only to be converted to digital as an afterthought.

Recently, there has been a shift towards digital-first branding. It’s a development that acknowledges a movement towards branding through interaction but stops short of addressing it head-on. Digital-first is about priority mapping rather than paradigm-shifting; obviously, digital is now the priority for most organizations. It’s table-stakes, not transformation.

Others speak about brand experience design, which attempts “to integrate marketing into product experiences without getting in the way of the user”, according to Jon Howell, the designer behind products like Lyft and Twitch. This is an exciting idea but it’s arguably too focused on expression. Brand experience design feels more implicated in the surface of a brand rather than its true behavior.

SEE ALSO:Brand Trust Is a Goal, Not a Message

That’s why I’d like to propose a further, even more ambitious step: ‘behavioral branding.’ This expresses an intention to transform stories into action and words into behavior. Behavioral branding challenges us as creators to put our work into action, anchoring a brand in behavior so that consumers feel its expression viscerally.

At its most basic level, behavioral branding demands that we move from creating static logos, palettes, and assets to whole living systems that develop through a multiplicity of inputs. Businesses exist within a complex world with many channels. It’s no longer about a dominant mark or a consistent message but about the behavior of an organization and its people.

Behavioral branding shifts the brand’s ownership away from the comms team’s sole purview to live through every organizational vertical and onto HR, product, and innovation. It affects the entire organization and brings together previously isolated silos into a single, integrated whole.

Behavioral branding operationalizes a brand’s purpose, charting a new trajectory for a business’s future. By creating a channel experience that invites employees and customers to the conversation as active contributors to the brand, a company can embody its differentiated position within its industry and promote internal cohesion and alignment around a shared purpose and platform.

The emergence of the internet fundamentally changed how we engage with the world and each other. It’s taken brands and the creative companies that serve them decades to truly grasp the potential of this change. But once a brand cracks the code and truly embodies who they are through all its actions and behaviors, they build trust and loyalty that will go far beyond what seems possible.