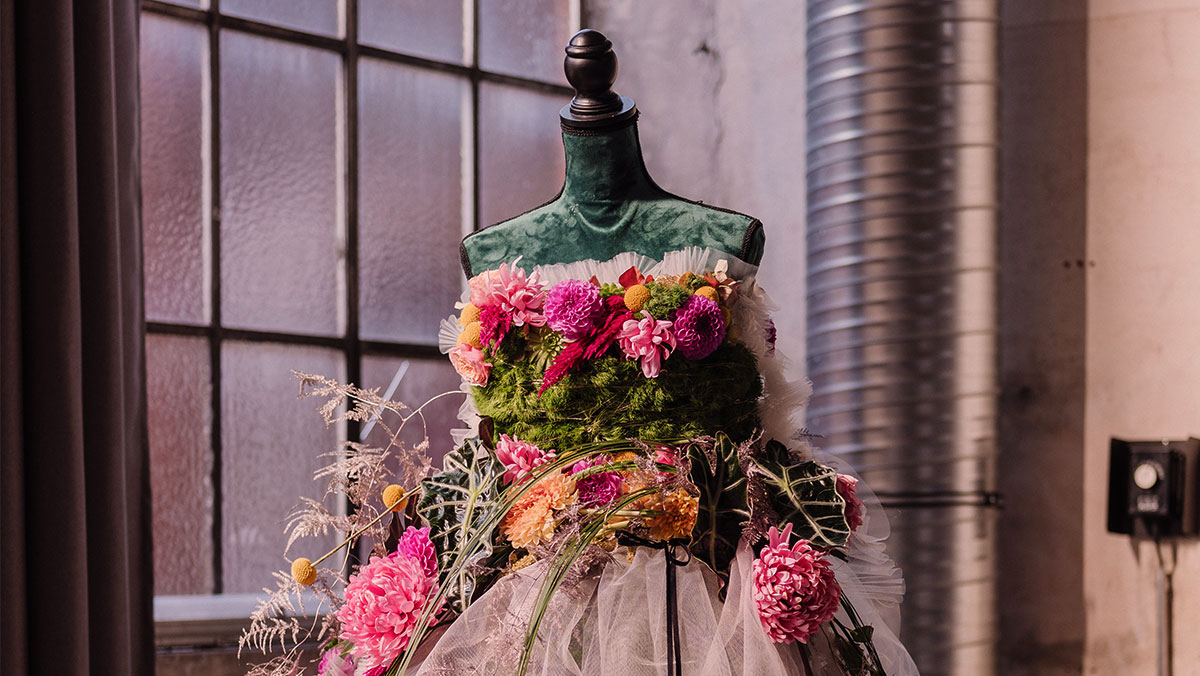 Sustainable and ethical clothing seems to be ubiquitous these days. From mass marketers such as giant retailer Walmart, through grand couturiers like Chloé (who successfully became the first major luxury brand to attain B-Corp status), to niche collectives, for instance, Drift, the options to buy into positive impact seem to be readily available and endless. But why do consumers crave this feature? And how can brands navigate through this complex system in a genuine manner, while also preserving their unique DNA? To answer those questions, we must revisit the origin and fascinating evolution of sustainable fashion.

Throughout the 1800s, manufacturing has shifted drastically. With the rise of new textile machines, notably the invention of the sewing machine in 1846, prices rapidly fell while the increase in the scale of manufacturing rocketed. Factories embraced these novel potentials and, while working classes have still made clothes at home, and upper classes turned to couturiers, mass-produced garments served a wide scope of the middle class. A distance between production and consumption was established, removing consumers from seeing the manufacturing process altogether. It wasn’t until WWII that fabric restrictions were introduced and functional styles were made necessary. As a result, standardized production and sizing became customary, paving the road to a system that catered to some populations and not to others. This created a residue that was carried into the 2010s, until the body positivity movement demanded a more egalitarian system of measures, which is still in motion, but more about that later.

Swinging sixties and the emergence of fast fashion

As the 1960s rolled on, the first wave of post-war baby boom children was coming of age. A vast generation, baby boomers realized the power at hand to reinvent the world around them. Indeed, it was a decade characterized by revolution when it came to music, society, and style. In 1968, Hennes acquired retailer Mauritz Widforss, and set the world’s longest-running, fast-fashion empire in motion: H&M. International acceleration rapidly continued, with increasing global production, and by the early 1990s, with Zara’s arrival, the New York Times coined the term “fast fashion”, referring to the rapid path between design to racks. This, naturally, meant an abundance of micro-seasons, as many as 52 collections a year. Fast-fashion brands promised constant consumer transformation, creating an insatiable desire for consumers of all segments to create layered identities while building up easily obsolete, low-quality wardrobes. What’s more, in the early 2000s fast fashion was celebrated for its “democratic” values, and was embraced by icons such as Kate Middleton and Michelle Obama.

It was not until the economic crisis of 2008 that people’s liking of fast fashion turned sour. The era witnessed the loss of wealth and depletion of welfare and, as a consequence, consumers turned to intrinsic values. Around the same time, in 2012, the Rana Plaza in Bangladesh collapsed, taking 1,134 human lives, exploding the underbelly of fast fashion and setting a stage for the next era, characterized by conspicuous production. (Fast) fashion brands faced a paradigm shift that they had to react to, and they had to react fast. Shifting from laying emphasis on representation, branding became preoccupied with spirituality, health, and the well-being of others.

Brand solutions into the next era

When examining brand solutions, we see mitigation concerning poor working conditions, exploitative practices, sexism, ageism, racism, and more. It is clear: We are grappling with two hundred years of industrialization and its residues. This system has grown to a monstrous magnitude, impacting both individuals and society, as a whole. On the one hand, we have been socialized and conditioned to think within the realm of consumerism. We are thought to be what we own, and branded objects are inevitably a reflection of ourselves, forever attached to our daily practices, self-expression, and image. On the other hand – and here comes the silver lining – we also came to the realization that the capitalist system can be utilized for positive impact, and brands have the capacity to lead change-making, revolutionizing the social fabric and cultural context in which we live.

The instruments to make an impact and eliminate harm are endless. To begin, a new generation of materials is on the rise, celebrating biodegradable sources such as pineapple, mushrooms, or apples. More and more brands tap into digitalization, not only as a mode to entertain consumers but to limit waste production throughout design and prototyping. Marginalized communities, whether producers or consumers, are increasingly heard and seen thanks to the digital revolution. And, finally, the supply chain is more and more extended beyond purchase. Upcycling, repair, and recycling are getting substantially more aspirational treatment than before, providing consumers permission to keep expressing themselves through clothes, while also taking others and the planet into consideration.

SEE ALSO:Revolutionizing the Fashion Calendar and Its Event Structure

There is still a long road ahead, and the path is challenging for each brand, particularly for the ones (looking at you, fast fashion) whose business model was founded on an idea that is no longer ethically and sustainably acceptable. But whatever the starting point is for their processes, their unique brand DNAs will guide initiatives and transformations, molding the next generation of businesses and consumers. This broad-ranging market that will emerge as a result will be vital because, as we already know, diversity of ideas and practices have the power to shape expectations, and ultimately influence human behavior. And, brand partitioners, we better not take this lightly.