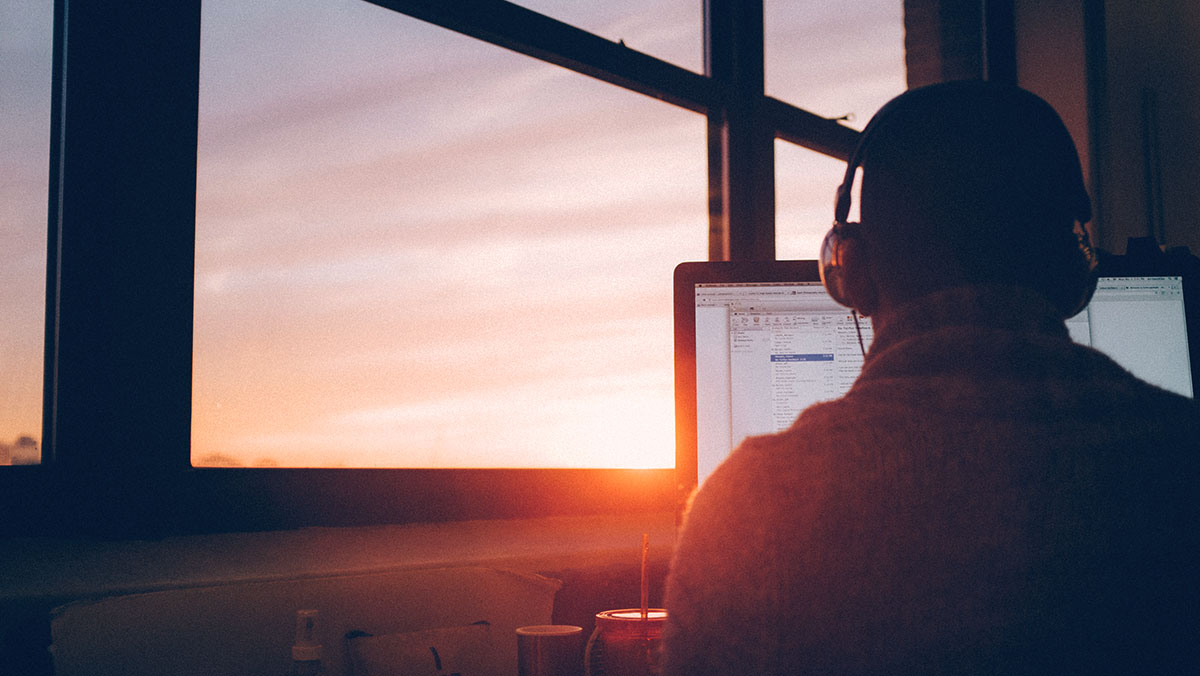 How do you define culture? It was a question American anthropologists Kroeber and Kluckhohn attempted to answer in 1952 – and they emerged with over 164 potential definitions.

Furthermore, with the advancement of digitization and globalization, the definition of culture is becoming even more nuanced. Culture and communications are continuing to fragment, with international, internet-based subcultures emerging, where people share ideas, language, and values without ever being together physically or knowing each other personally.

Digital technology has empowered culture to step away from any physical, geographical anchors. And the events of the last year have illustrated how pervasive this change is – particularly in business.

In the last year, many corporations have had to deal with rapid change to their employee culture as international lockdown measures forced staff to work from home.

This sudden shift in the daily routines, habits, and means of communication between colleagues naturally shifted the cultural norms for businesses.

But behavioral change is often just the tip of the cultural iceberg. When we think of culture, it is easy to imagine the visual representations of culture that we see in everyday life. Yet culture and identity are much more profound.

The visible part of the iceberg represents external behavior, out in the open for everyone to see. Yet the large bulk of the iceberg, the foundation below the surface is the true essence of culture – the various subconscious elements that drive our behavior without us even knowing they are in action.

At the population, organizational, or even brand level, below the surface there may be the sentiment of past experiences, learning, and living memories, as well as hidden aspirations for the future, including political convictions and, perhaps, subversive aspirations.

With that in mind, we can imagine the impact of culture on our work habits and our readiness to work remotely. A study carried out by Chinese travel company Ctrip in 2012 with 1,000 of their employees showed that remote working increased productivity by 13% but only half of the employees volunteered to work from home, and of those they tended to be slightly older, more likely to have kids or live further away. Also, after nine months, most employees that were initially excited by the prospect of working from home decided to go back into the office, most likely driven by China’s strong conservative working culture.

During the Coronavirus outbreak, it also became clear very quickly that cultures driven by digital advancements were in a much stronger position to work remotely. Those in the developing world where attitudes towards lockdowns were not as aggressive, such as India and Mexico, were ill-prepared for working from home with the robustness of their digital infrastructures coming into question. In the developed world, digitally driven cultures, like Sweden and the U.K, found themselves in a much stronger position with their infrastructure being more capable of handling increased traffic.

As a result, culture has played a huge part in how we, as humans, have experienced the pandemic – perhaps without us realizing it.

So how can businesses adapt to the new world of working from home to ensure their culture is a positive and empowering force?

The answer may lie in a very specific subculture, which has been dealing with similar mechanics for many decades: expat communities around the world. There are clear similarities between remote working corporate culture and expat culture.

Both respond to similar mechanics: They are communities that share common values despite being physically removed from the core location of inception. Expats are, in a way, “remote” people of their respective nations, living in a hybrid model, mixing the values, beliefs, and customs of their home country with the one that they live in. So what ties expats back to their roots and what can employee brands learn from them?

Expatriation is an incredibly enriching way to live, and one that naturally fosters better diversity. Employer brands would benefit from this hybrid way of looking at the world, especially in such a globalized economy, when companies are trying to reach more diverse audiences than ever. While the ambition might be to drive a strong, consistent corporate experience for all workers, knowing how to cater to cross-cultural differences among various geographies and within each nation and subculture will be a key to success. Execution has to be customized to meet various, different needs. Let’s not forget that while various expat groups in the same city might have similar ambitions, they are not here for the same reason and won’t be interacting with their peers in similar ways.

Fight against the “outsider” feeling and adopt a supportive culture

Expat communities exist as support groups. They help you acclimatize and learn as much as possible about the territory you are moving to. The experiences of others help you break some barriers and adjust in the shortest time possible. When you’re surrounded by people with a similar background to yours, you likely won’t feel as lonely and start embracing the new experience further and grow into it.

But it is the life of digital nomads, who blend expat and remote working culture, that has begun to rise throughout the pandemic. Often perceived as an option for freelancers only, Covid has introduced newfound flexibility for all workers to work from anywhere in the world. Corporations should, therefore, look to replicate the remote support bubble for their workers who find themselves intrigued by this new working style. However, it does require careful thought about the needs and behavioral drivers of each ‘bubble’ and customized execution, once again.

We live in a digital world where reviews and indexes are the norm. Ensuring the satisfaction of your audience is absolutely critical. Bringing something new, innovative, and empathetic can only serve your company and brand, especially when younger generations like Gen-Z are three times more likely than older generations to say that the purpose of business is to “serve communities and society”.

It is no different with employees who have a wealth of means to rate and compare a company’s standards of work, culture, and employee engagement. According to Glassdoor, 83% of job seekers and employees are likely to research company reviews and ratings if deciding on where to apply for a job, emphasizing the power satisfaction can have on business culture perception.

Today, indexes have even been created at an expat level to rate destinations and their subsequent quality of life. Why not consider being the first company to develop similar frameworks around your culture and engage in an open conversation with current and future employees? Remember, however, to do your homework before establishing your KPIs as every country will have its own priorities and expectations in terms of what a company has to offer/should be offering them. ‘One size fits all’ simply won’t work.

The world is changing and how we live and work is becoming increasingly digital. But culture will always remain a profoundly human identity component and determinant. And as such it will always be a powerful differentiator for products, services, brands, and organizations.

SEE ALSO:Brand Culture Inside & Out – The Roundtable #38

Organizations with sophisticated, culturally sensitive, human intelligence will be able to navigate the future of work, providing a platform and a cultural network that allows employees to flourish – wherever they are.

What Netflix Can Teach Creators About Capitalizing on Their Brand

Branding’s Perfect 10 – Strategy of the Imperfect

Podcast Ep 2: What Are the Value Drivers of Digital Business Models?