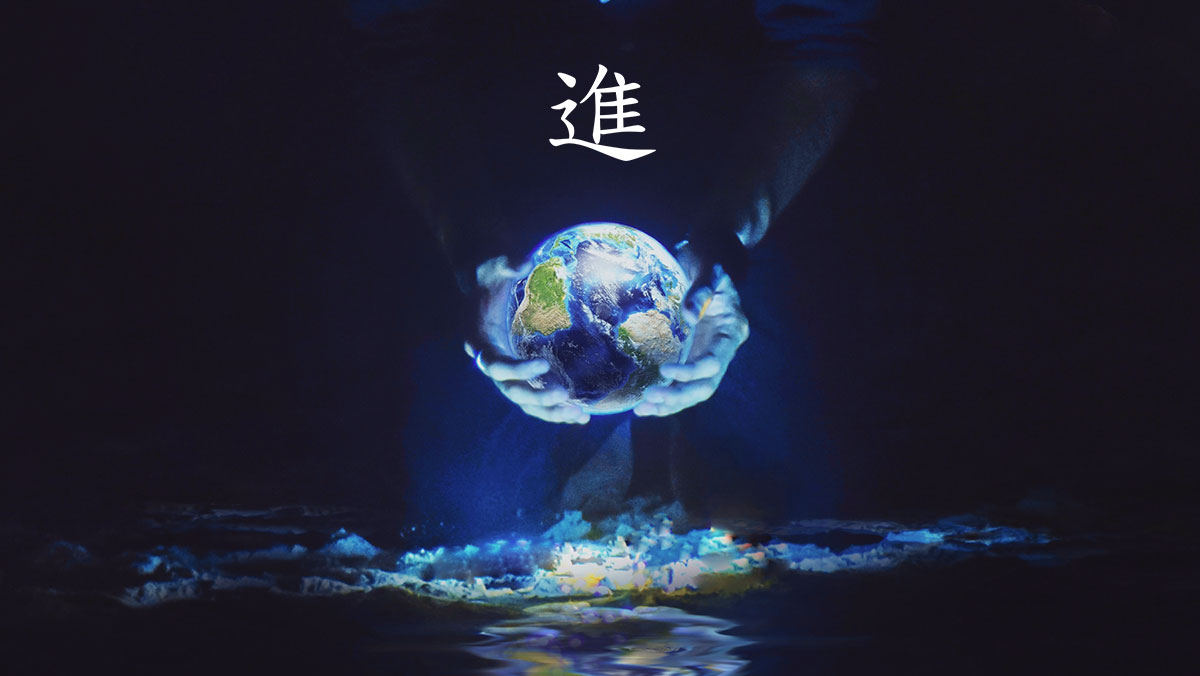 In 2011, following the major earthquake and tsunami that struck Japan’s Tohoku region, I started a non-profit organization (NPO) called Goshi Goshi Fukushima, to provide support for disaster victims in Fukushima Prefecture. To the present day, I remain active in the organization, albeit in a rather small way. All the NPO’s members are volunteers and reside in Tokyo, not Fukushima.

Recently, a television station in Fukushima Prefecture covered the organization’s activities. A reporter from the station asked me why members in Tokyo have continued to support Fukushima for all these years. “I guess it’s a matter of unrequited love,” I told him. This drew laughter from the reporter, who responded, “No, no, the love is mutual.”

I feel a lot of affection for Fukushima. I cannot imagine how people there have been struggling in the aftermath of the 2011 disaster and nuclear accident, and often think about what I could do to help.

More than a decade has passed since those fateful events, so perhaps there is nothing more that I can do. Nonetheless, I will continue trying to think of ways in which to contribute, based on the assumption that there is still more that can be done. So, it doesn’t matter whether or not “the love is mutual,” because that, of course, wasn’t a consideration in the first place.

The desire to make our communities better places and bring happiness to other people comes from love which, in essence, is unconditional. It does not need to be reciprocated. Indeed, experiencing this can be a source of personal growth.

People cannot move past their individual limitations by thinking only of themselves. By thinking profoundly about others, a person can grow beyond themselves. This does not apply only to individuals; it is also true for companies.

Businesses need to think deeply about the communities that make up society, and explore ways to help people who are struggling in those communities. It is only then that a company can begin to break through the narrow confines of its internal logic, go beyond its existing potential, and really grow.

Allow me here to digress a little. The philosopher Emmanuel Levinas (1905–1995), writing after the Second World War, proposed that, individuals gain access to infinite possibilities by being open to others. He argued that the human spirit cannot be separated from the physical body. The body is like a boat that has been moored in the sea of the world, and other boats seen beyond the horizon are the only possibilities for an individual.

In this series of articles, I have discussed how, since the 1970s, Japanese advertising companies have expanded their vision in order to contribute to creating a better society, in the following four ways.

First, rather than devising messages exclusively for selling products, advertising companies began creating socially conscious messages. Starting in the 1970s, they produced ads aimed at changing public perceptions by drawing on the ability of advertising to widely disseminate information.

Second, advertising companies started organizing activities to improve society, and marketing was designed to elicit broad support for those activities. Beginning in the 2000s, cause-related marketing campaigns encouraged consumers to choose products as a means of contributing to a social cause and to give preference to companies based on their commitment to that cause.

Third, advertising companies became involved in socially conscious projects aimed at creating shared value. An increasing number of companies had been working to provide solutions to issues confronting society through their own business activities, and that trend accelerated in Japan following the 2011 earthquake and tsunami in the Tohoku region.

It is on this momentum that companies initiated efforts to help achieve the UN’s Sustainable Development Goals. Ad enterprises led a growing number of campaigns designed to support those efforts.

Fourth, and last, advertising businesses began moving beyond advertising to design customer experiences that could bring joy and satisfaction to consumers. With the recent advances in digitalization, companies have been moving away from simply supplying consumers with products. They have been engaging with their customers on a much closer level. By offering solutions for daily challenges facing their highly diverse customers, ad enterprises have been contributing to the betterment of society.

The above four steps have been important for the evolution of Japanese advertising companies over the past 50 years. Rather than focusing exclusively on advertising, these enterprises have envisioned how society might be better, and have taken steps to make their visions a reality. As a result, they have looked beyond the limited scope of advertising to a broader horizon of possibilities.

I wonder what advertising companies will pursue in the future. As long as they maintain an unconditional commitment to people and their communities, I am sure advertising will continue its journey as a force for social good.

I would like to thank everyone for reading this series of articles over the past year.

The fifth installment in the series: A Better Future, Part 5 – Designing Customer Experiences for the Social Good