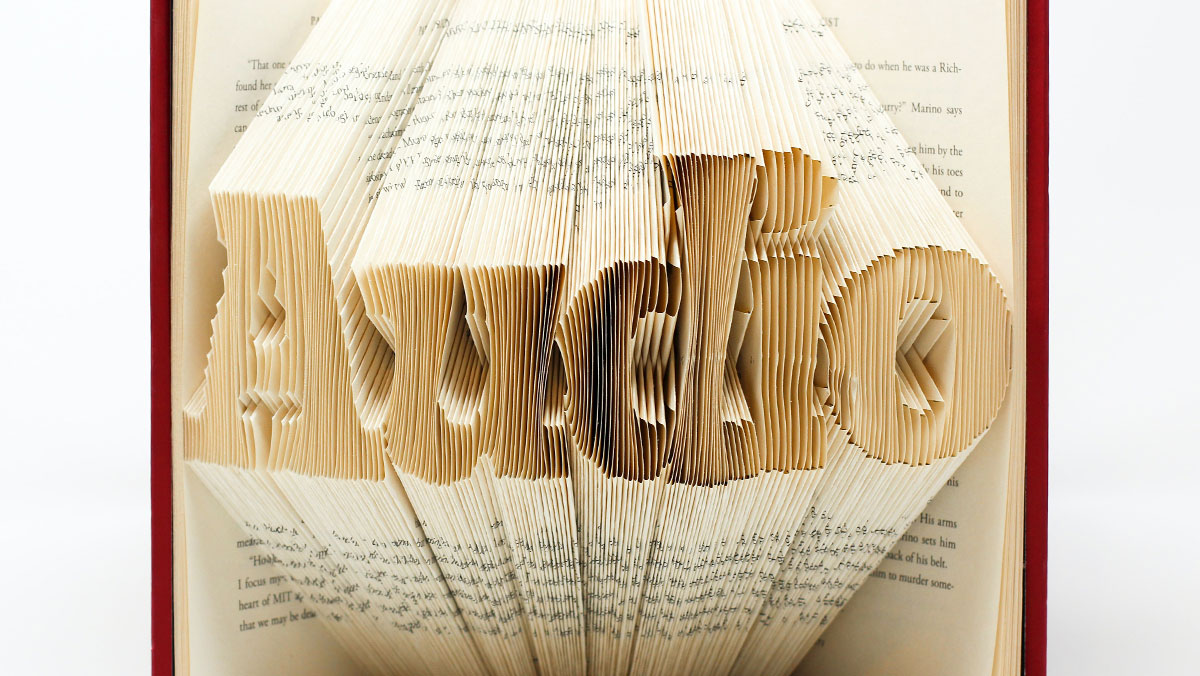 “In the next 10 years, we’ll reinvent every industry”, Peter Diamandis, futurologist and co-founder of Singularity University, told The Guardian in an interview. And he’s right – now, more than ever. Looking at a number of the latest trend reports by McKinsey, Kantar, and the Future Today Institute, organizations are facing various transformations.

Interesting fact: Pretty much every researcher or futurologist considers audio to be absolutely relevant in tomorrow’s world. Is it time to finally rethink those sonic branding resolutions? If you haven’t started yet, that’s a definite YES!  Or as the old saying goes: You snooze, you lose.

We took a look at four audio trends that are going to play a major role for brands in the near future:

Retail – from eCommerce to aCommerce

Alexa, Siri, or Google. Voice assistants already are in everyday use. From smart speakers to car stereos or even hearing aids, for consumers, the internet is just a few words away – wherever they are. And, with an ever-growing eCommerce market, the race for the leading voice-activated device has already begun. According to Juniper Research, the revenue of purchases via voice-driven technology will hit USD 8B by 2023. For brands, of course, the question remains, how to efficiently place themselves not only in the mind of the consumer but also on their lips. Future audio advertising, for instance, will not simply stop at the ad itself but has to include the auditive customer journey. Online audio advertising will link to voice assistants and allow listeners to directly buy a product. This trend might not only raise the relevance of programmatic audio advertising. It might even create new business models. Voice SEO, anyone?

And, with Natural Language Processing (NLP) technology skyrocketing, it’s time to act fast. At least according to Forbes magazine, NLP will be the greatest funding vertical in AI in 2022. For brands, it’s not only about being heard but to be recognized and remembered, now and even more in the future.

Attention – give me one second…

Even though attention spans are in a freefall, during quarantine, people were basically glued to computers or TVs – video conferences and news coverage probably among the top of the list. Enter ‘screen fatigue’ – maybe one of the reasons for audio’s success during the pandemic. Audio content, especially podcasts, has experienced a renaissance and is on its way to becoming a basic utensil in the marketing toolbox.

Uninterrupted and convenient, audio has always been a great part of our daily lives. And the growing headphone generation allows brands to communicate directly, wherever consumers might be, 24/7 (minus the time we sleep, of course). The challenge will be to contribute something meaningful, such as better curation of music and individualized content. Brands can use the chance to add value to consumers’ life via audio. And they should! With Spotify just opening a brand new creator and studio space in downtown Los Angeles, the direction the streaming provider is heading becomes less blurry. Music or spoken word – content is still king.

At the end of the day, the tricky part for brands is not only to be creative but to add value to the customer’s lifestyles and lives.

Health and wellbeing – listen and be well

For all of us, wearables already are monitoring our health and will continue to improve further. Already closed your activity rings for today? If you’re taking a peek at your smartwatch now, it’s about time to lend the guys at Apple an ear. They’ve already registered a patent to monitor blood flow, heart rate, or body temperature through their Airpods. While we’re already at the ear, why not use that data to introduce calming soundscapes or music, which supports wellbeing? A.I. meets playlist marketing. And we’re thinking well beyond heartrate-triggered running playlists. Think workspaces and employees. Curated sounds will allow people to focus or relax. The field of psychoacoustics – the science of sound – is rapidly expanding, and startups like Endel are already on top of their game. The Endel app, which monitors personal data to create individualized soundscapes, helps people sleep, focus, or work out. All based on A.I.-curated, individualized soundscapes. Sounds good?

SEE ALSO:Using the Power of Music to Promote Mental Health: Are Brands Listening?

The haptic technology pioneer Woojer takes audio a step further. Kids who suffer from cystic fibrosis had to use a bulky vest, which pounded the chest until mucus is loosened. Introducing the “Sick Beats” vest, which uses soundwave therapy to make the daily treatment not only more tolerable but also includes the kid’s favorite music. Revolutionary and award-worthy? The Cannes Lions jury thought so and honored them with the Radio & Audio Grand Prix last year.

While brands have already embraced health and wellbeing, audio should be considered for easy implementation and eventually for sustainable positioning in the (healthy) minds of their target groups.

A hit will always be a hit. From old-school vinyl and tapes to CDs, MP3s, streaming, or whatever the next format might be. Music matters – now and in the future. Music will always touch people and act as an emotional memory stick.

With direct access to artists and creators, blockchain technology, and an ongoing revolution of the music industry, what better chance for brands and products to interact? Pepsi, for example, reactivates its association with music. The soft-drink giant just introduced the “Pepsi Music Lab”, which enables up-and-coming artists to work with famous producers and also presented their first NFT called “The Mic Drop” – no surprise there. Or, as Todd Kaplan, Vice President – Marketing, Pepsi puts it, “Pepsi has always been a brand with a strong heritage in music and pop culture, so it’s only fitting for us to bring that legacy into the new world of NFTs with a ‘mic drop’ of epic proportions.”

From NFTs to the sound of the Metaverse – the digital revolution not only enables brands to establish themselves in the digital space but also emphasizes the role of audio.

With a little help from my (artificial) friends, the German Telekom took Beethoven’s Symphony No. 10 – also known as “Unfinished” – and, well…completed the music. Thanks to A.I., Symphony No. 10 is now “finished”. According to some writers for the feuilleton section of several German newspapers, this would also apply to Beethoven himself, if he would have been the composer of this missing piece of music. However, any promotion is good promotion, right?

Whatever the desired outcome might be – brands have to interact with music to emotionally reach consumers. And, with virtual and real worlds merging together, it’s even more relevant to implement a sustainable sound strategy to stay relevant.

Retail or health, music or spoken word – whatever the future of branding might bring. Eventually, a brand’s job is to reach and interact with its customers. In the future, it might be less important to be seen, but it will be essential to be heard.