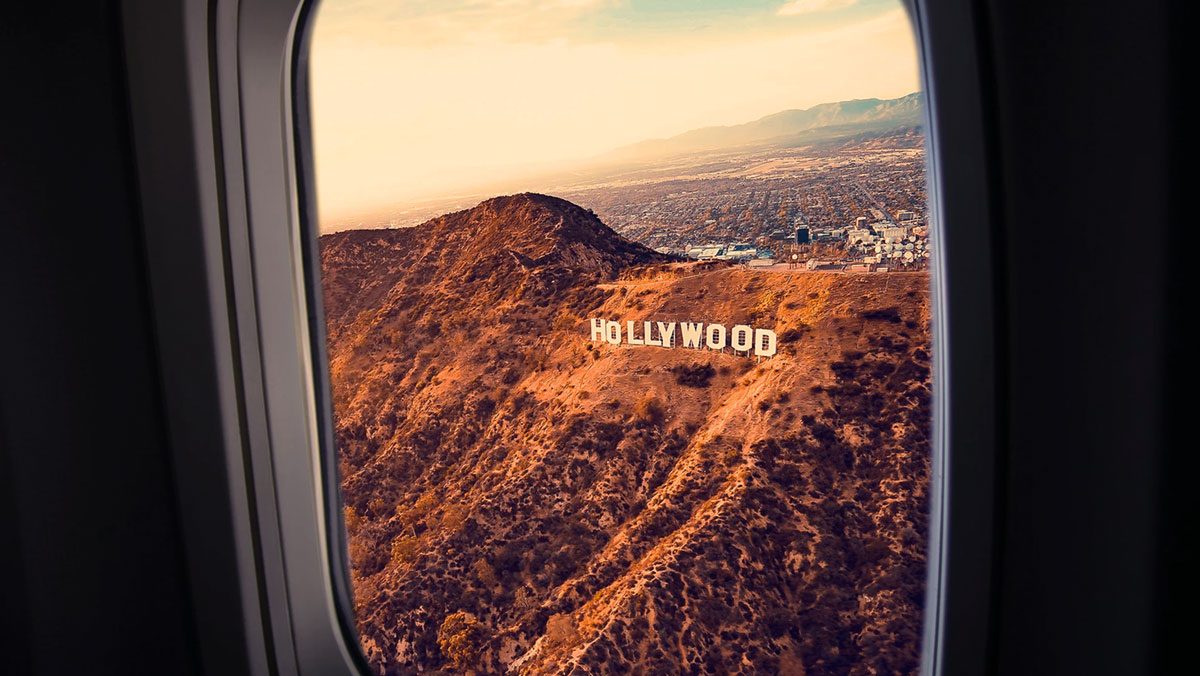 The idea of using a celebrity’s status or credibility to help boost awareness or sales of a product has been a marketing strategy since at least the 1700s when Robert Wedgewood asked members of the Royal Family to endorse his family’s elegant Wedgewood tableware.

Like many things in marketing, the concept of celebrity endorsement is relatively easy to understand. You attach a well-known face to your product to help break through the clutter in order to get consumers to remember the brand. The implication is that there is an endorsement of the product by the person behind the famous face. The execution is a bit trickier. A key challenge is, and always has been, matching the image of the star with the image of the brand. The equity the celebrity brings to the brand has to be right. If the association doesn’t ring true, the endorsement will not be credible and the audience will reject it as irrelevant. A good example of getting it right is George Clooney’s endorsement of Nespresso Coffee. He’s an elegant, sophisticated, and worldly guy, someone who embodies the elegance and worldly nature of the Nespresso brand.

The second, perhaps more challenging aspect to the strategy of tapping a celebrity for branding purposes is being able to respond quickly when and if the chosen celebrity runs off the tracks. A good example? Tiger Woods. Back in the day, when he was outperforming every other golfer on the pro circuit, the global consulting brand, Accenture, signed him to be its spokesperson. The brand wanted to drive home the point that it outperformed other firms in the consulting category. The associative equity was right, and relevant to the audience to which Accenture wanted to appeal. But, after a well-known incident, Woods wasn’t the well-known face Accenture wanted to be associated with its brand. The company had to quickly identify Plan B.

The most recent challenge of promoting a brand through the use of a celebrity is due to the rise of social media, the resulting transparency of everything everywhere, and the ensuing rise in skepticism among consumers. People want authenticity. They don’t want implied endorsement. They want to know — and will find out — if the celebrity getting the fat paycheck for touting the brand is actually a user of, and advocate for, the brand. One of the numerous examples of a celebrity getting caught and called out for possible infraction of brand usage is Gal Gadot, best known for her lead role in the Wonder Woman movie. Tapped to be a “brand ambassador” for Huawei, she tweeted a video of her love for her new Huawei Mate 10 Pro — with one small hitch. A tech reviewer who saw the tweet noticed it was sent from Twitter for iPhone. Gadot apologized and deleted the tweet, explaining that it was posted by a member of her publicity team who didn’t recognize that the device used might be visible to others. Lesson? Assume that everything is visible these days.

More than the need to pass the transparency test, consumers are increasingly questioning whether the celebrity is even sufficiently expert enough to make a recommendation. It is for this reason that marketers have been progressively moving toward the use of celebrities as influencers, not merely endorsers. A social media influencer, in general, is someone who has established credibility in a specific industry, has access to a huge audience, and can persuade others to act based on their recommendations. An influencer can be anyone from an online blogger to a celebrity but must be able to capitalize on their position to attain credibility. Celebrities, of course, already have millions of Twitter, Instagram, and Facebook followers, so it would make sense for a marketer to gain access to this audience. However, caveat emptor, choosing the right celebrity influencer is much the same as choosing the right celebrity endorser in terms of shared equity. The influencer must self-identify with the product and promote it as a benefit to both themselves and their followers. In other words, the connection between brand and celebrity must be more than skin-deep. More than this, the influencer must be able to interact with followers in a meaningful way by creating engaging content that’s sharable, relevant, and memorable.

SEE ALSO:Brands Are Rekindling Their Audiences with Iconoclasts as Ambassadors

Among the most notable celebrity influencers of late is Cristiano Ronaldo, the global soccer megastar who has over 58 million followers on Twitter, over 120 million Facebook fans, not to mention a lifetime deal with Nike valued at $1 billion. Like basketball greats, Lebron James and Michael Jordan, Ronaldo is one of just a handful of athletes signed to a lifetime contract. It has been noted that over 20% of Ronaldo’s posts to his millions of followers promote Nike with a hashtag, a mention or a logo. Given his status in the sports world, it didn’t take Nike long to determine it was right to “just do it” in terms of the partnership.

Also among the current crop of mega-influencers is singer, songwriter, actress and activist, Selena Gomez, who has partnered with leather goods brand, Coach, to both promote the brand and to design a few pieces of her own. According to a Coach spokesperson, the brand chose Gomez because “she is a rebel and a romantic, a dreamer and a doer who boldly charts her own course.” That she has well over 140 million followers on Instagram who connect with these personality traits (and would love to own one of Selena’s designs) was obviously well understood by Coach who sees her faithful following as worthy of their marketing investment.

As marketing continues to evolve, so too will the way marketers use celebrities in their branding, no doubt in ways we can’t imagine. What will remain the same, however, are the foundational elements required to be successful. First, as the bar for authenticity, credibility, and trustworthiness only gets higher, ensuring the right fit between celebrity and brand will be critical.

The link between the character of the brand and that of the celebrity will have to be obvious. Consumers will have to be able to instantly see and accept the connection. Equally important will be irrefutable evidence that the celebrity is not just an advocate of the brand, but genuinely uses it and makes clear why this is so. As I said earlier, the association must be more than skin-deep. Be it by endorsement or influence, celebrities will have to make sure their belief in the brand is believable to consumers.