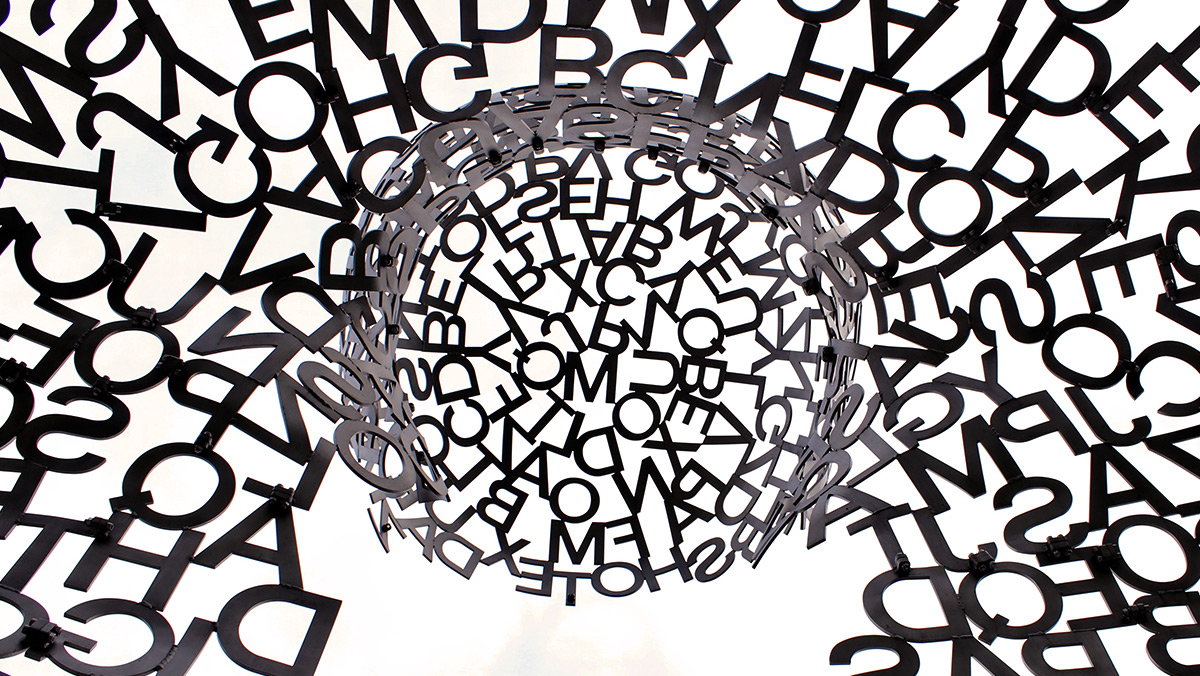 In the era of reassessment, we risk ending up more confused than before. Watch out how you redefine what you stand for and avoid the bandwagon of buzzwords.

We are in the era of reassessment – personally and professionally. The turbulence in the world in the past years has lead people and businesses to urgently look deeper into who they are and what they stand for. For more than a year now, people and companies have been questioning whether their current principles and ways of work are still adequate to the present and whether they will help them achieve their goals in the near future.

Traditionally, this is what we do at the start of every year, don’t we? As soon as the clock hits the zeros on January 1st, we begin our journey of reevaluation and intention setting. Company leaders make public statements and company-wide meetings on their plans for the year and promise employees a bright future. Yet, the past year has felt like a never-ending sequence of new beginnings. We had to reevaluate our plans and adapt our ways of living (and doing everything, as a matter of fact) numerous times.

Companies faced quite a similar situation. The macro-environment has changed so much in the past year that probably every aspect of the micro-environment a business operates in has changed as well. Businesses needed to adapt, so they started transforming their process flow, modifying their offers and sometimes even reforming whole business structures. In the world of strategy, we tend to come back to the reminder that “what took you here won’t take you there”. But when the global business context is shaken so deeply, the claim becomes even stronger. So we see leaders of companies throughout the world, no matter how large or small, stepping back from the chaotic situation and taking a bird’s eye view on the world and the company’s future role in it.

But besides the operational changes, some leaders turned to reform their company values, too.

Company values traditionally have a significant role in any company’s culture. They define the specific behaviors within an organization, which support its development forward.

Unlike people, however, companies don’t have innate consciousness. The values and beliefs people adopt in their lifetime are often adopted subconsciously. When we talk about company values, however, this is rarely the case. A company is an artificially created entity, and thus its consciousness is also artificially created – it is defined and maintained by the people running and working for the entity. Through that, they create the company’s brand identity. If it’s not explicitly described and managed in all internal and external expressions, the image it portrays will be distorted, which would likely result in negative perceptions among clients, and poor business performance.

This is why company leaders always aim to craft and teach the values that support the company’s future success. So, when times change and the business is surrounded by uncertainty, the pressure makes leaders question the old values and behaviors. They start wondering how likely they are to help the company thrive throughout the chaos.

“Are the values that were cherished so far, the ones we need to preach in the future as well?”

And since the future is so unpredictable, that means we might need to craft values that factor uncertainty in and serve us in any possible scenario.

And here comes the problem:

In this attempt to ensure the survival of the business by adapting the company culture, leaders start gripping on buzzwords that are far from being values. They end up with a mixture of organizational concepts and behavioral characteristics and label them as values.

Using such words can only cause confusion in the team. In the long run, such buzzwords seem shallow because the more often they are used across companies, the more deprived of authentic meaning and relevance they become. This can lead to a lack of distinctive culture and lower team motivation. Even worse – it could kill the previous success of the business.

If you or your company are in such a reevaluation period, watch out for the following four words. Check if you have any of them on your list of suggested values and immediately cross them out. It seems like many companies fall into the trap of putting them in the list of values, while at the same time they could not be further away from them.

This has become the most desired word among companies these days. No wonder – the world requires us to be flexible now, more than ever. We need to be adaptive to constantly changing circumstances and not only get used to living in the unknown but start making use of it.

However, flexibility is not a value. It is an organizational feature, an attribute. It’s not a matter of people’s characters and behaviors but rather an effect of structural and operational decisions.

Moreover, it is a common belief that people don’t like change. When an external change arises, being flexible is not something that comes intrinsically to a person’s mind. On the contrary, most people would avoid it at all costs. We somehow don’t want to be flexible. Thus, when you proclaim this intrinsically unwanted behavior as the main part of your company’s new direction, it would bring the opposite effect. It would feel like an order and the most likely reaction would be resistance and fear.

In order to ensure flexibility for your company, try providing the structural foundations that enable it. Adapting the processes within the company is a good first step towards achieving it.

The new world makes companies look for ways to adapt in all aspects of the business. The products a company was creating in 2018 may be much harder to produce in 2021 due to longer times for transportation in the supply chain. Team interaction may be more difficult due to their disperse locations and lack of face-to-face communication. Naturally, there must be a new way to achieve what was possible before, if not even more. So companies put innovativeness on the list of their values with the hope of stimulating employees to come up with better solutions to current ways of working and providing value.

Yet, innovation is not a value, it’s a result.

In order to stimulate a culture of innovation, you have to take a step back and answer two questions:

For example, in order to be more innovative, we have to be open to new things and to be willing to take more risks of trying them out. Curiosity and courage are just two sample values you need in your culture to make innovation a likely outcome.

Every company wants to see the result of its work – on a strategic and on a daily level. After all, the result of a company’s work is the proof of its existence and the main reason for it to continue existing. If a company is not effective, it is only wasting resources.

Yet, this is not a reason to put “effectiveness” on the list of company values. Because it is not.

It’s a rather basic business principle – a requirement for all organizations of any kind.

Would you say that one of your colleague’s personal values is effectiveness?
No. So don’t use it for your company either.

Effectiveness is something that you can prove through the progress on annual company goals or specific project KPIs. But, if you want to communicate it, try exploring values that lead to better results: such as dedication, discipline, and integrity.

You should aim to relate to people on a personal and emotional level. This is probably why many companies put the next word on their list of values.

Inspiration comes in times of tranquility and transcendence – when people are feeling at peace, in harmony with the world and themselves. But today, people feel more suppressed, powerless, and lonely than ever before. So how does a company promise a culture of inspiration to each and every single employee?

Certainly not by putting it on the company values list.

“We, at XYZ, are inspired. We value inspiration in all we do, both for our clients and for our employees.”

To which most people reply with “yeah, right”. You wonder why? Because inspiration has become another one of those abstract words that are now empty of meaning when put in such context. The next question a person would ask is “How?”. “How do you provide inspiration to people?” “And how do you know they are inspired by what you do?” “What is it that you inspired them to be or do?” Valid questions.

Every company wants its employees to be motivated to do the job they are hired to do. That’s what makes them more effective in their work, innovative in their thinking, and open to adaptation. Companies need inspired people.

However, inspiration comes spontaneously. It cannot be forced.

A company can only create the conditions and settings that encourage an environment where one can come across inspiration and feel inspired. The values that inspire employees have revolved more around passion and fun than around anything else.

It is when you don’t have to reassess your values, that you know you have a strong brand.

Today’s reality shows that these words do not carry much contribution to an organization’s unique culture. They only show a company’s compliance with its surroundings. Doing what the world makes us do. Be flexible, chase innovation, measure effectiveness, and seek inspiration.

If you are not any of these things today, your organization is behind schedule. But if you think that these are core values that will take your brand far into the future, you are mistaking.

These are the features of an organization that is trying to survive. And that is certainly not a position that develops a successful brand.

A successful brand does not change its values when times are tough. Be it with the trendiest words out there. As a matter of fact, a brand’s values are the one thing that stays unshaken in times of trouble. It is when you don’t have to reassess your values, that you know you have a strong brand.

The road to developing a successful brand and a unique culture is long. But today is the perfect day to start working on that. This is what the era of reassessment is for, after all. And when you dive into it, just remember: These four words might be common in the business world, but they are not values. And so are others like them. So don’t use them as such.